Africa in Motion: A Snake Gives Birth to a Snake 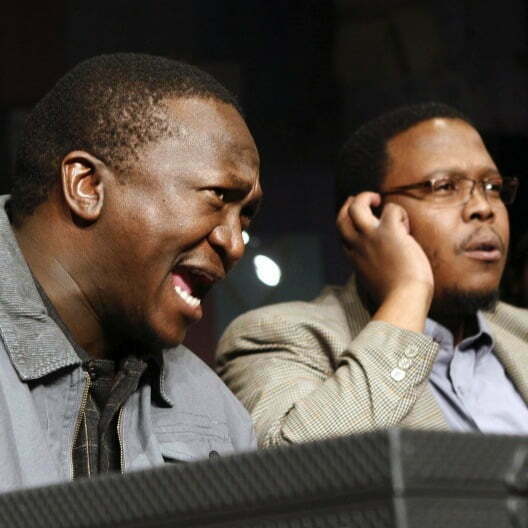 South Africa’s transition from oppressive white minority rule to inclusive democracy in 1994 is often spoken about as having been miraculously peaceful. A crucial aspect of this was the Truth and Reconciliation Commission, in which the victims and perpetrators of violence faced each other in a series of hearings in pursuit of healing. Broadcast in all 11 of the South African languages, the interpreters of these stories became the literal voice of truth, verbalising the pain inflicted by the Apartheid regime. In 2003, director Michael Lessac took the oft-overlooked experiences of these narrators as the starting point for a theatrical production, touring the war-torn regions of Northern Ireland, Rwanda, and the former Yugoslavia. Sparking dialogue among people with raw memories of atrocity, the actors find they must once again confront their homeland’s violent past – and their own capacity for healing and forgiveness.

This screening is sponsored by the University of Edinburgh Global Development Academy as part of a strand of films focused on Transitions toward Development and Freedom.