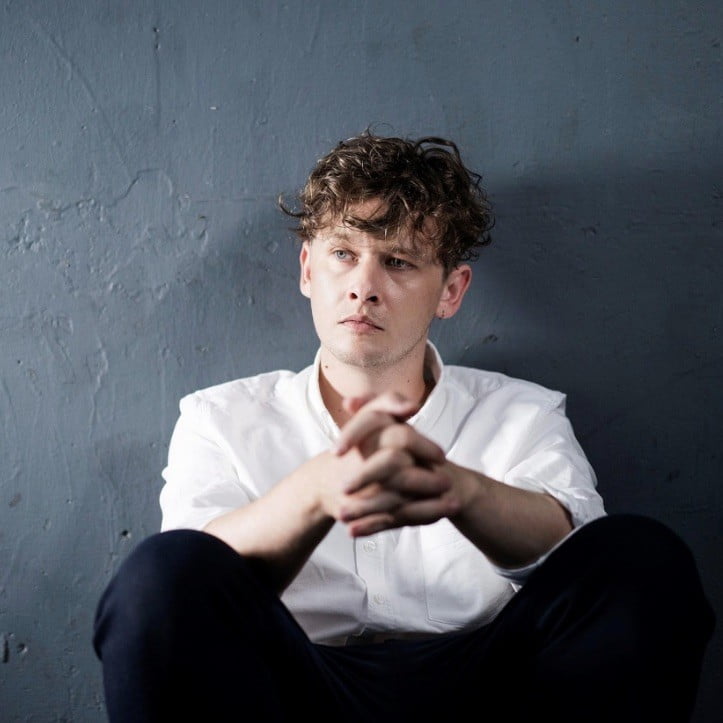 Multi-instrumentalist, producer, string-arranger and composer Bill Ryder-Jones has had a career spanning 15 years, a rarity in a world that so often looks to the new. From his musical interpretation of Italo Calvino’s ‘If On A Winters Night A Traveller’ (If… in 2011), 2013’s A Bad Wind Blows In My Heart, the acclaimed West Kirby County Primary (2015) and now to Yawn, Bill has constantly widened his scope, weaving in an overarching sense of authenticity, intimacy and wryness as he goes.

A buckle-up and knuckle-down listen, Ryder-Jones’ upcoming record Yawn rewards the listeners’ attention with motifs and melodies that play hide and seek but never fail to deliver on those between-the-lines verities. This musical belief of delayed gratification is something Bill learnt from classical music as a child, from Elgar and Debussy in particular – and over the long hall of his short life, you can hear these riches being polished on Yawn. Most of the 10 songs clock-in over the 5 minute mark and this wide-angle lens affords us time to interpret and translate meaning – or just to revel in it.