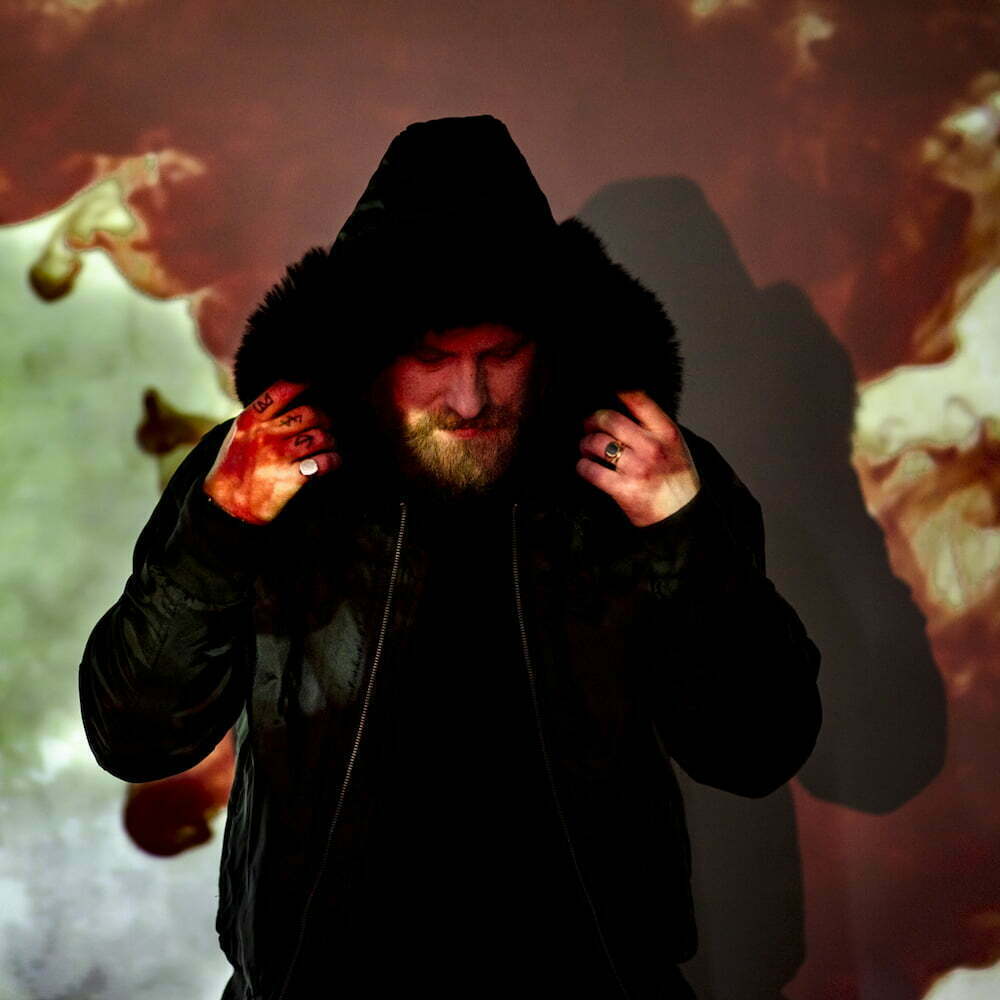 Electronic artist from the UK and one half of F*ck Buttons. Blanck Mass is a heavy, shimmering and orchestral work defined by manipulated field recordings, warm analogue synth, heavy sub and deep drone.

Power has been making music under the Blanck Mass moniker since 2010. In 2012, Sundowner –  the second track from the self-titled Blanck Mass debut – soundtracked the London Olympics Opening Ceremony. The song was chosen by Underworld’s Rick Smith and performed by London’s Symphony Orchestra to 900 million people worldwide. Since then, Power has released two albums, 2015 Dumb Flesh and 2017 World Eater on Sacred Bones.

Animated Violence Mild is Power’s fourth full-length as Blanck Mass, and having worked extensively throughout his musical life with dramatics, narrative, and ‘melody against all odds’, these tracks are the most direct and honest yet.

Hilary Woods is an Irish music and visual artist from Dublin’s Northside. She is signed to Sacred Bones Records NYC.

Woods’ beguiling song- craft is described as ‘bewitching’, sonically ‘spectral’, ‘ominous and dreamlike’, with the Sunday Times hailing early solo recordings as ‘a revelation in terms of the depth of song-writing’. Her songs imbued with wonder, heartache and a compelling darkness, are accompanied by a tenacious creativity which has seen Woods stretching across inter-disciplinary thresholds exploring sound art, experimental visuals and film all informed by a rich background in dance. In 2017, Hilary was awarded Dublin Fringe Festival’s ‘Wild Card artist’ and subsequently granted a place on Theatre Forum’s Next Stage programme. Other recent projects include composing original score for horror film as part of the Irish Film Institute’s season celebrating the cinema of the Weimar Republic, and an audio visual installation titled ‘Wayfarer’ which was presented and funded by the local fishing community, in a sorting house in Howth.