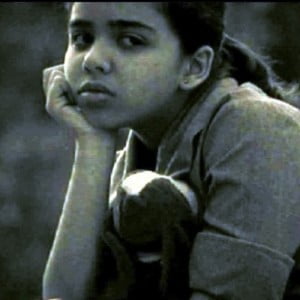 Two short films from Jordan concerned with ideas of identity. Borderlands (2007) by Sawsan Darwaza brings together the personal, political and artistic through the profiles of 6 Arab artists exhibiting or performing at an art festival in Copenhagen. ID:000 (Widad Shafakoj, 2010) is a short documentary about the life of orphans and the problems they face once they become adults, from prostitution to drug abuse to illiteracy, and (often the most challenging of all) the issue of identity. The film won best documentary at the Franco Arab Film Festival.

Part of The Karama Human Rights Film Festival at Summerhall