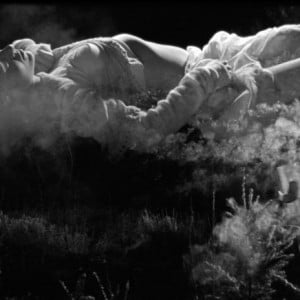 In this evening dedicated to the filmmaker there will be a rare screening of Boro in the Box, a beautiful, dream-like, re-imagining of the director’s life by French filmmaker Bertrand Mandico, which first screened at Cannes Film Festival in 2011. This will be accompanied by a selection of Borowczyk’s early animation films, internationally acclaimed and still influential to this day.