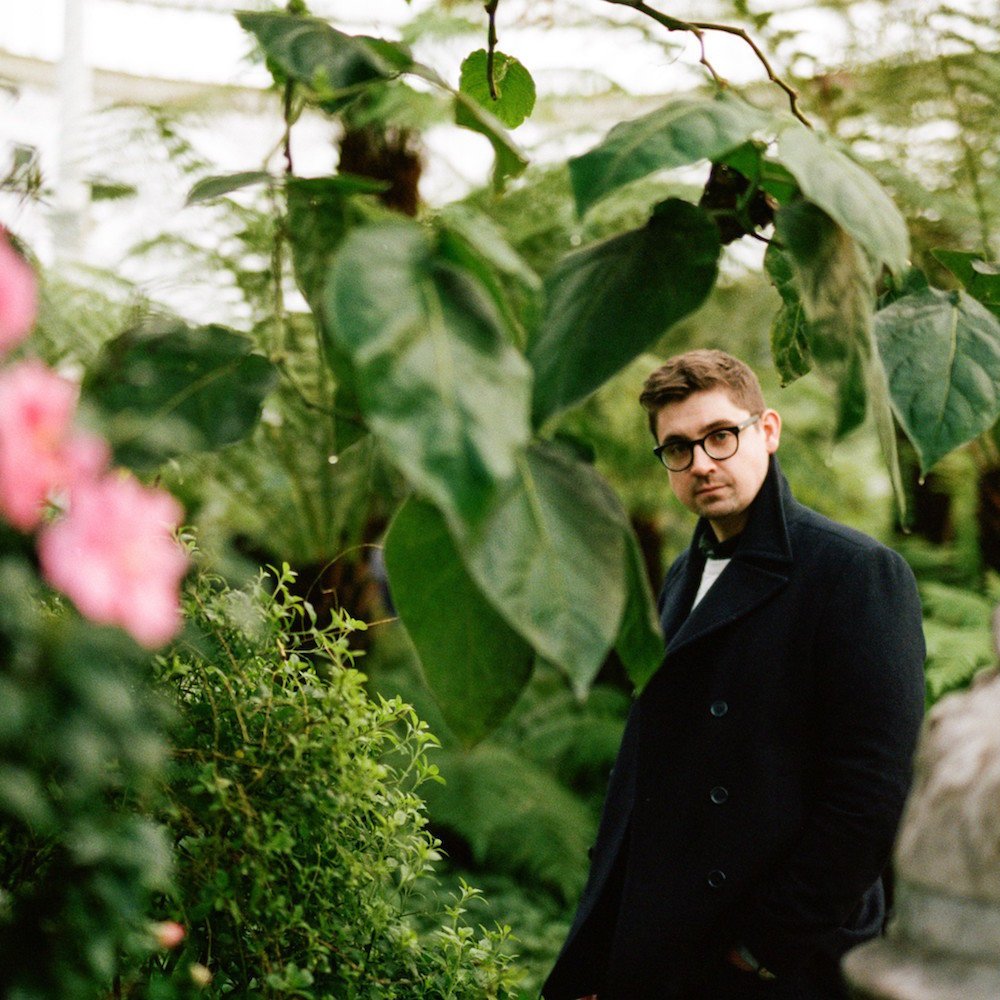 C Duncan’s music is intricately crafted out of the artist’s diverse influences – his classical background intertwines with his contemporary influences, creating an entirely unique sound.

The artist’s releases so far are reflective of that, with his debut album Architect, submerging the listener into an ethereal combination of choral harmonies, acoustic instrumentation, and electronic inflections, veering into dream-pop territory but never quite stopping there, proving Christopher’s ability to transcend genre, or even to synthesize his own.

This ability is further solidified in C Duncan’s sophomore album “The Midnight Sun“, in which he pursues a more electronic direction, while maintaining his organic approach to songwriting. His references span broadly across the musical spectrum, putting The Knife alongside with The Carpenters, Burt Bacharach, and Arvo Part.

With a bigger new live show in tow, C Duncan has blossomed into a fully accomplished live artist playing his own UK headline tours to supporting well established artists like Elbow. Having fast-tracked from playing basement venues alone to selling out 900 cap venues within a year, his live show has come on hugely. Now joined by a five-piece band, they provide the perfect backdrop for his hushed vocals and help execute the plentiful harmonies with mesmerising precision.

with support from Before Breakfast.