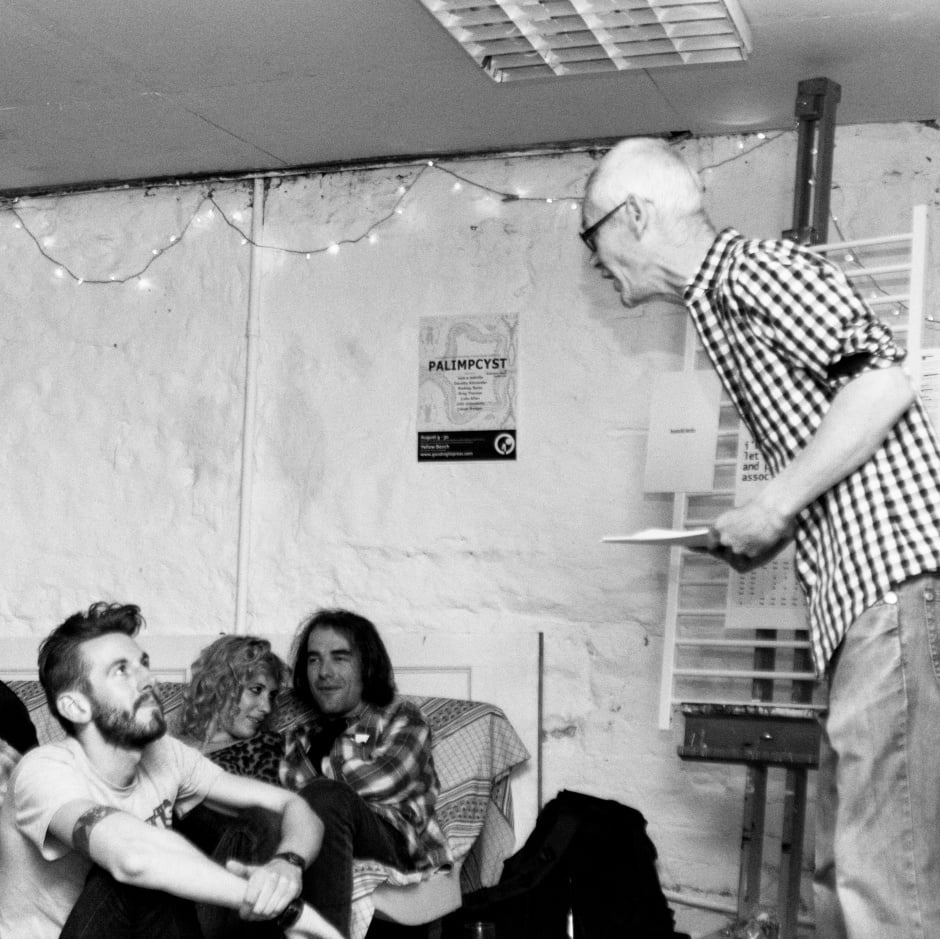 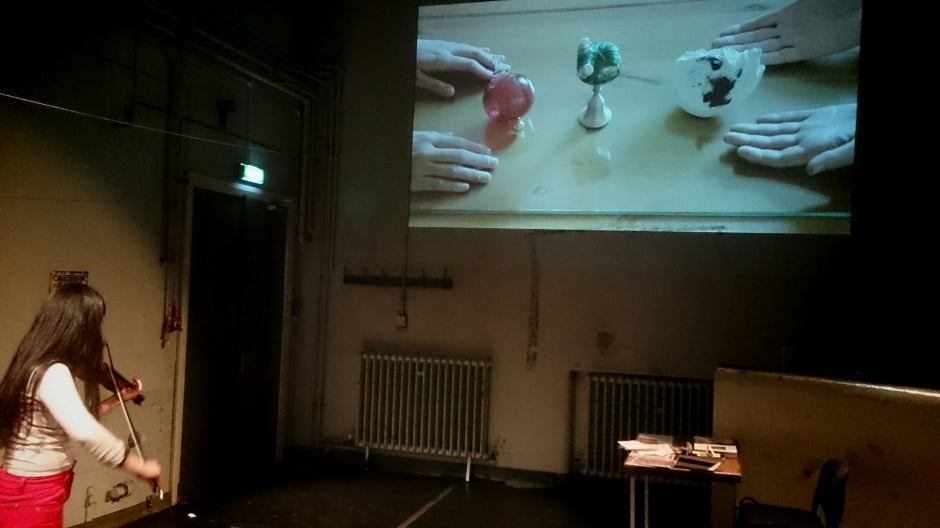 "Rapidly becoming one of the most vital avant garde readings in Great Britain"
SJ Fowler
"Writing from the fringes of the mainstream or, at least, in that uncategorisable hinterland “whaur extremes meet"... You can always expect the unexpected"
Rob A MacKenzie
_ Price: £5 / £4
_ Age Group: PG
_ Venue: Anatomy Lecture Theatre
Tickets

Exploring the recesses of poetics, language and sound since 2012.

MacGILLIVRAY is a vocalist, performance artist and poet. Her fifth album Once Upon A Dirty Ear was release on Hundred Acre Recordings in July 2015. She has collaborated with the like of Thurston Moore, Iain Sinclair and Current 93. In 2014 MacGillivray made the short film Aisling Sheòrais MhicDhòmhnaill: George MacDonald’s Dream, which will be shown tonight.

DAVID KEENAN is an author and critic based in Glasgow. For the past 19 years he has been a contributor to The Wire magazine. Between 2004 and 2014 he was co-director of Volcanic Tongue, a shop, mail order service and online newsletter dedicated to boosting new underground sounds. His debut novel, The Comfort of Women, from which he will be reading tonight, will be published by Strange Attractor in early 2016.

ANNIE HIGGEN is a Glasgow-based poet and sound artist. Annie writes about politics, social issues and our strange and wonderful virtual lives. She has exhibited sound works in Glasgow and Edinburgh and contributed to the CCA’s Radiophrenia in April 2015. Her latest project is a year-long poetry blog based on the Norton Anthology of Postmodern American Poetry.

CIARAN HEALY is a philosopher. His work contains elements from neuroscience, anthropology, evolutionary theory and Western and Eastern philosophy. In 2014 he was awarded a Fellowship by the Royal Society of Arts.