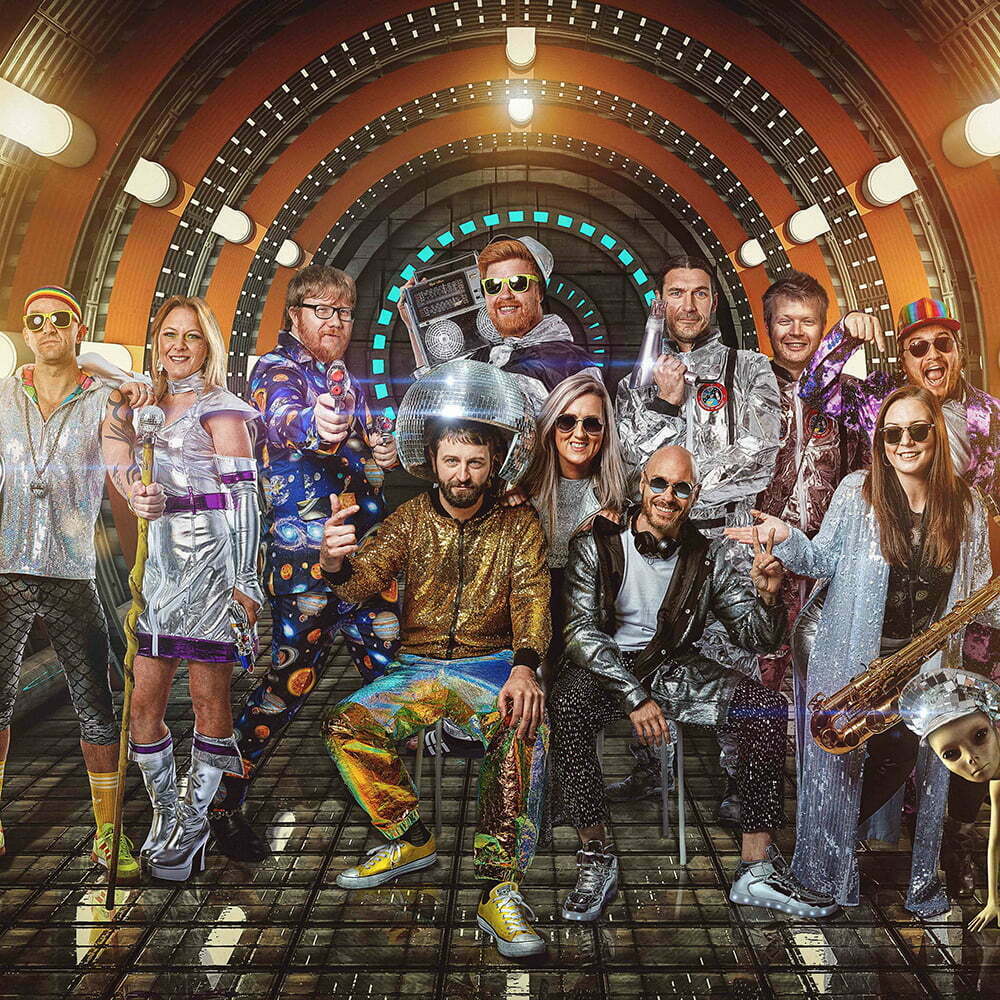 "…the most mind-blowing band we’ve seen in a long time…"
Matthew Priest (of Dodgy)
"One of the most entertaining live acts in Scotland right now…"
Jim Gellatly
This event has been postponed, with a new date to be confirmed ASAP.
_ Price: £18.50
_ Age Group: 16+ (under 18s accompanied)
_ Venue: The Dissection Room

They are festival favourites having played over 50 in Scotland, England, Wales and Korea, as well as playing gigs all over the UK, in Ireland and in Korea and have played in and sold out multiple iconic venues in their home city of Glasgow; the band were inducted into the Barrowland Ballroom Hall of Fame in December 2018 alongside music Legends like David Bowie, Iggy Pop, Ramones, Oasis.

Shortlisted for the Scottish Music Industry Association’s Scottish Album of the Year 2015.