Dark Days: The Cremator & Dr Strangelove: Or How I Learned to Stop Worrying and Love the Bomb 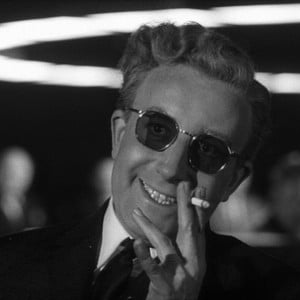 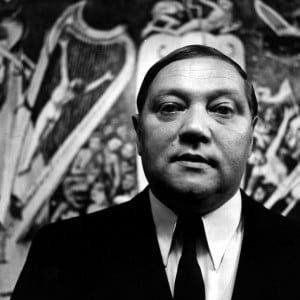 When times are dark there’s still a little humour to be found, even if it’s blacker-than-black.

The Cremator (Juraj Herz, 1969) is a film about Karl Kopfrkingl, an undertaker who believes his work releases the souls of the dead. In 1930s Prague the political climate increasing allows our titular cremator to carry out his terrifying delusions. A chilling black comedy that’s now considered to be one of the best films of the Czech New Wave.

Dr Strangelove: Or How I Learned to Stop Worrying and Love the Bomb (1964) is Stanley Kubrick’s masterful satire of the Cold War. A deranged general initiates the beginnings of a nuclear apocalypse whilst the President of the United States and a war room full of advisers attempt to stop it.

A dark comedy double bill that will have you chuckling through the bleakest of times.