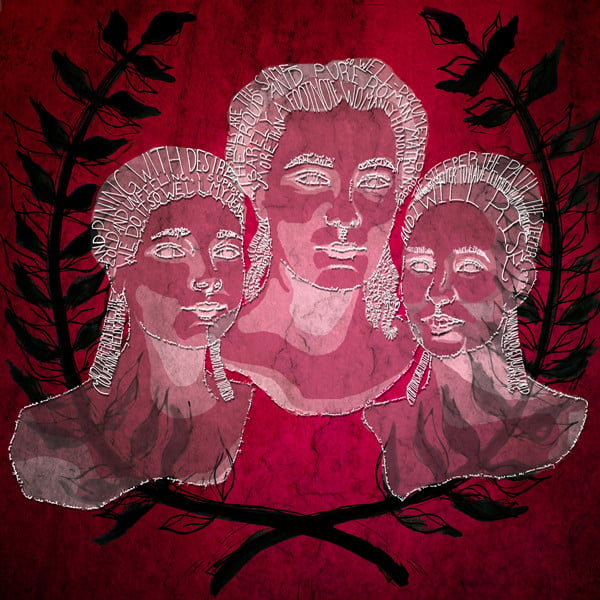 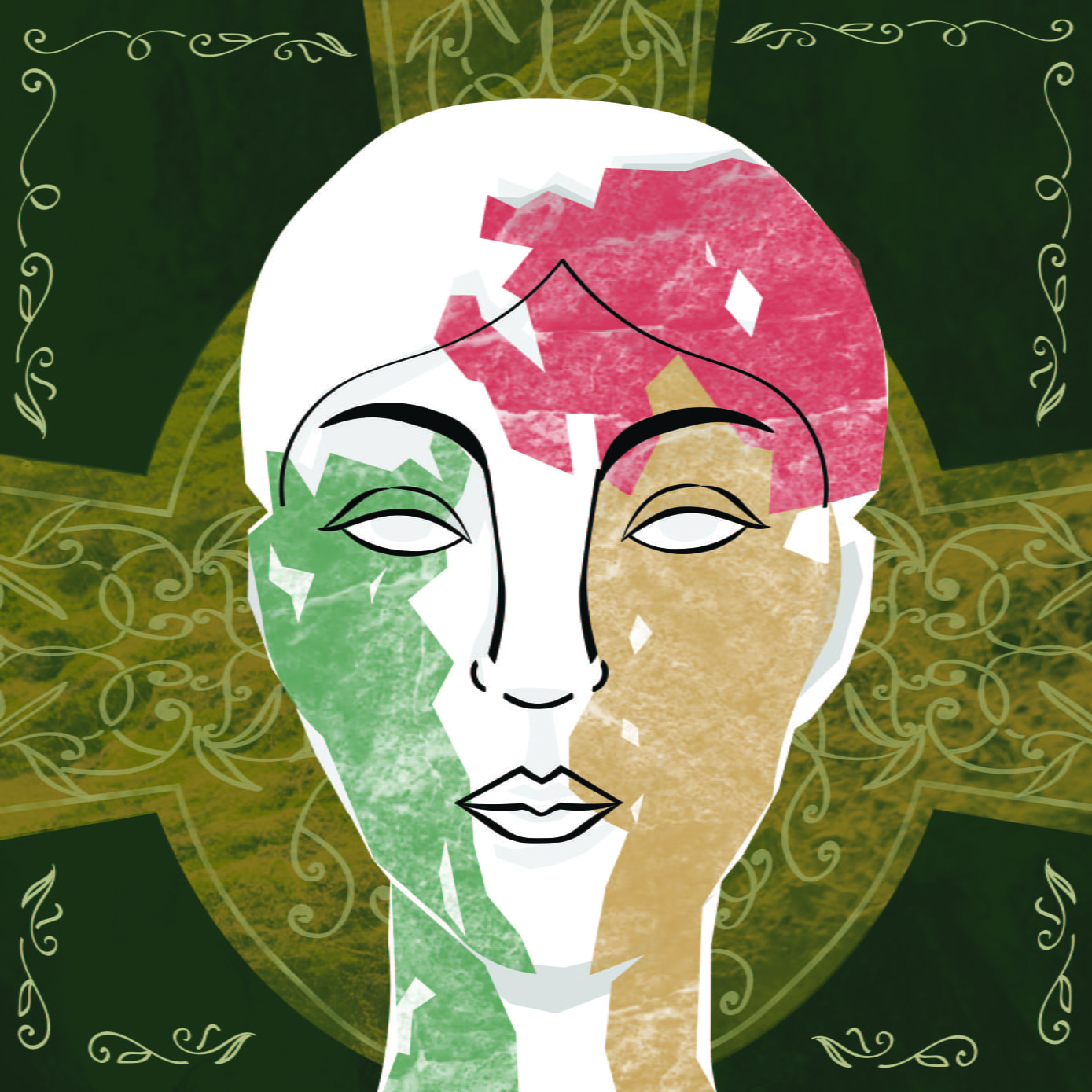 Celebrating its fifth anniversary, Aulos Productions is proud to present a double-bill revival. For one price, catch expanded versions of two of their most critically-acclaimed shows: “Women of the Mourning Fields” and “Antigone na h’Éireann”.

WOMEN OF THE MOURNING FIELDS

Slandered by history. Forgotten as women.

Rome’s final curtain has fallen, yet three women still linger in the wings. Tainted by Emperor Nero’s legacy, his mother Agrippina fights against the injustice of history. Forced onto the stage with her resentful daughter-in-law and the woman who usurped her role, another unwelcome performance is imminent…but scripts can always be rewritten.

A fresh take on the story by multi award-winning writer James Beagon, inspired by Sophocles, Aeschlyus and other classical authors.

Driven by faith to resurrect the IRA, Annie battles to bring her family the honour they deserve. A hard-border Brexit has severed Ireland in two. In the shadow of her father and the memory of the Disappeared, faith, family and factions collide.

In the wake of the 2017 #MeToo movement and the 2016 Referendum, Aulos returns with a statement on Brexit Day itself – two powerful plays, both timelier than ever before.