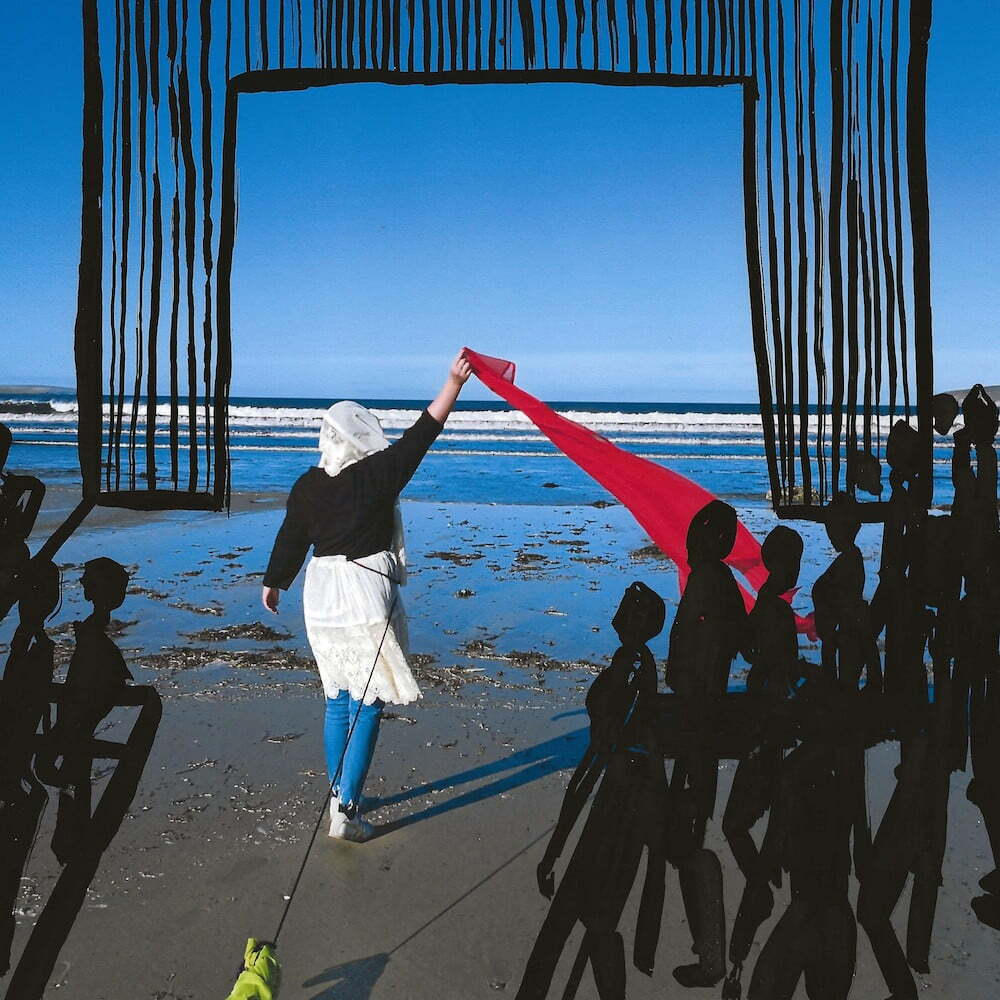 A fashion show on the fracture between feminism and fabric. A catwalk which takes you from Haute Couture to bargain bin, from big beats to near silence. Five diverse performers take to the stage on a catwalk like no other! Garments flow, stilettos break, hair is pulled up, let loose, let free! Jazzy moves, heartfelt stories and heart-throbbing energy fills the room.

Navigate your own path through a performance featuring five strong women from different walks of life. Using your mobile and headphones, choose between music and stories which offer contrasting positions on the parade of costumes and identities on stage. Curate your own journey through a runway show of people like you and people you’ll never know, with a soundtrack selected by you. Susan Sontag meets America’s Next Top Model.

You can choose to access a variety of audio journeys through Fault Lines using the ‘LISTEN EVERYWHERE’ app.

Please bring your mobile phone, charged, download the app and use a set of headphones for the performance.

You can also choose to experience the work with no soundtrack.

For audiences who are D/deaf or hard of hearing – Fault Lines is a piece of visual theatre with no dialogue. Some BSL is used in the performance, and the show was made so that it can be enjoyed without any audio. A transcription of voice channels is available after the performance, as well as track listings for music.
Please watch the BSL trailer for more information: https://vimeo.com/387962705

The app can be found at these links: