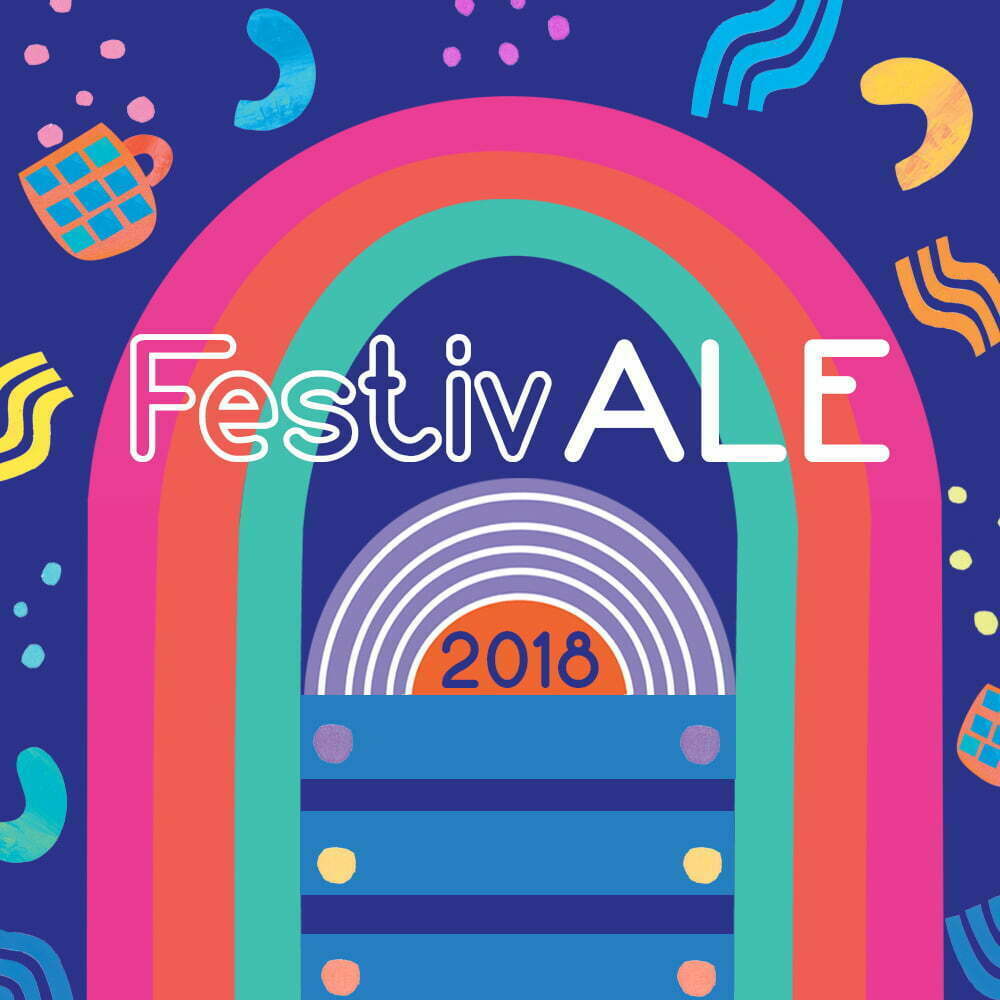 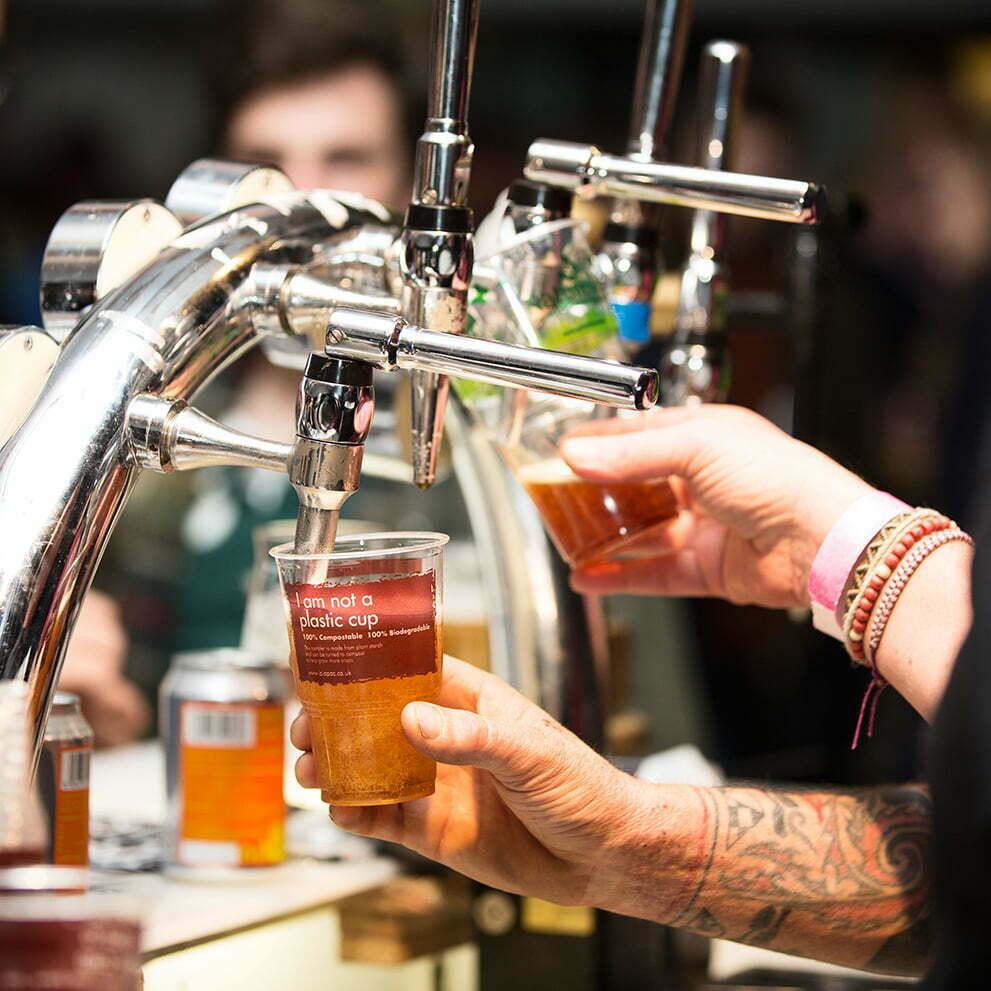 FestivALE, Summerhall’s sell-out beer festival, returns this June – this year, we’ll be moving outside into the courtyard as part of Southern Exposure and we’ll be revelling in the festival spirit and midsummer sunshine.

Every year we present the best of what you know as well as things that you will not be able to get anywhere else! Barney‘s bring excellent beer made on-site at Summerhall and there will of course be a great selection of weird and interesting things from known and unknown brewers from both near and far (as well as Pickering’s Gin made on-site!) – keep checking out listings as more details will be announced.

2018’s FestivALE will see the unveiling of: