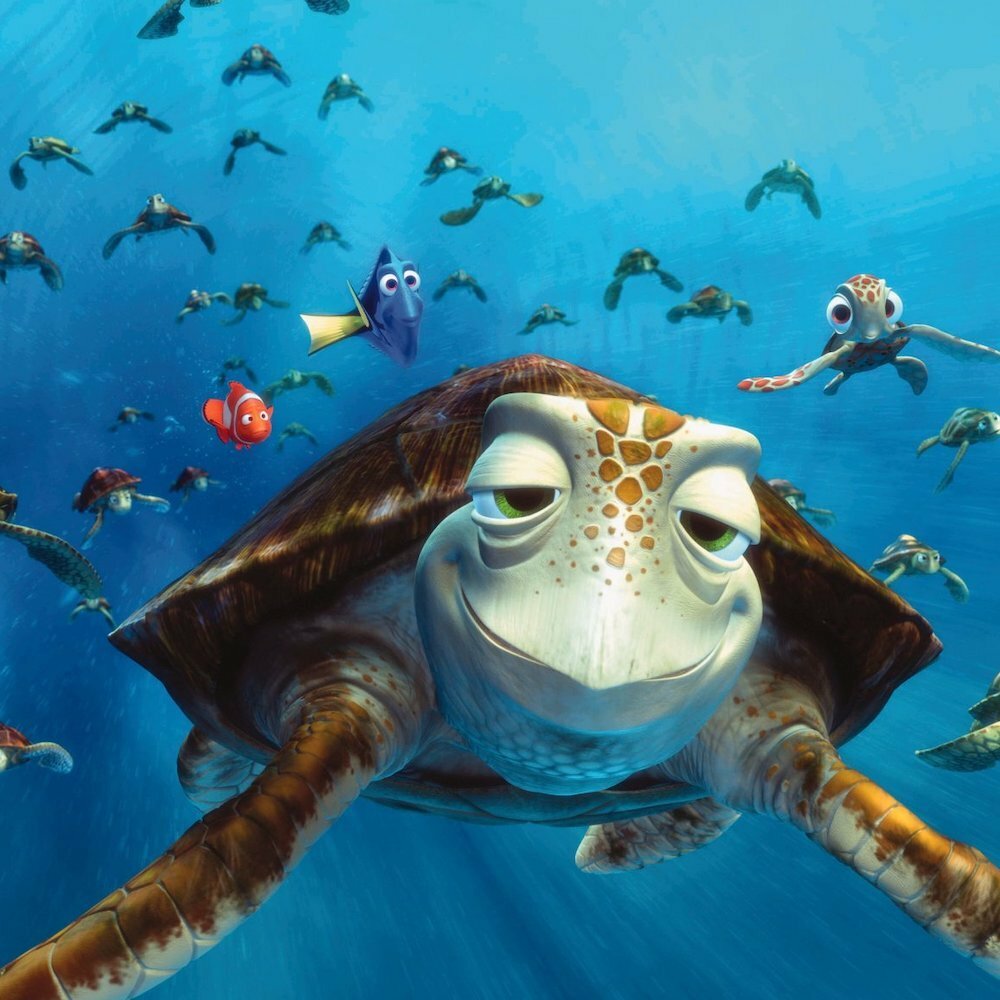 "Finding Nemo offers as much in terms of thrills, frights, humour and psychological insight as it does in pure technical skill, proving that a movie can be art without being an "art" movie"
London Evening Review
THIS EVENT HAS BEEN POSTPONED - A NEW DATE WILL BE CONFIRMED ASAP.
_ Price: £8 / £5
_ Age Group: U (under 18s accompanied)
_ Venue: Red Lecture Theatre
Tickets

After his son is captured in the Great Barrier Reef and taken to Sydney, a timid clownfish sets out on a journey to bring him home. Finding Nemo won the Academy Award for Best Animated Feature, the first Pixar film to do so. It was also nominated in three more categories, including Best Original Screenplay. Finding Nemo became the highest-grossing animated film at the time and was the second-highest-grossing film of 2003, earning a total of $871 million worldwide by the end of its initial theatrical run.