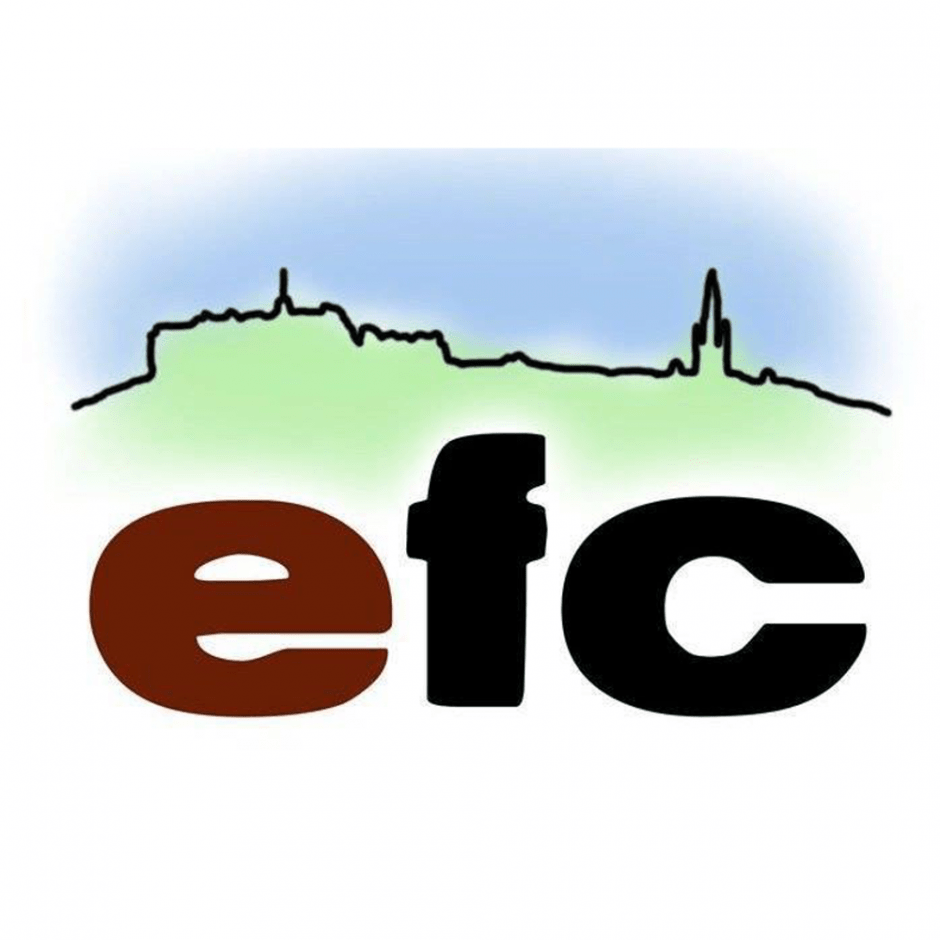 Whether it’s quirky and funny ditties or poignant ballads, George Machray is your man. Hailing from east Lothian, singer-songwriter George Machray is best kent for his comedy and parody songs like ‘Hawkeye the Noo’ and ‘Grubby Thoughts’ – or, fiddlers beware, ‘No Fiddlers Like Folk Fiddlers’. He has a way with words…

George has won the audience cup at Edinburgh Folk Club’s annual song writing competition not once, but twice, in 2016 with the hilarious ‘Swinging in Dunbar’, four years earlier with the thoughtful ballad ‘The Quays of Cockenny’. Recently, he added the prize for the funniest song at Glenfarg Folk Club’s song writing competition to his trophy cabinet.

For his gig at Edinburgh Folk Club on 4 January 2017, George will be joined by, among others, Edinburgh-based Anne Renshaw, another former winner of the EFC song writing competition. She also scored a No. 1 just in November at the Nitten Folk Club song writing competition with ‘White Feathers’ – a song about the way young women gave out white feathers for cowardice in the First World War, often in completely inappropriate situations. Ian McCalman produced her first CD, ‘Awakening’.