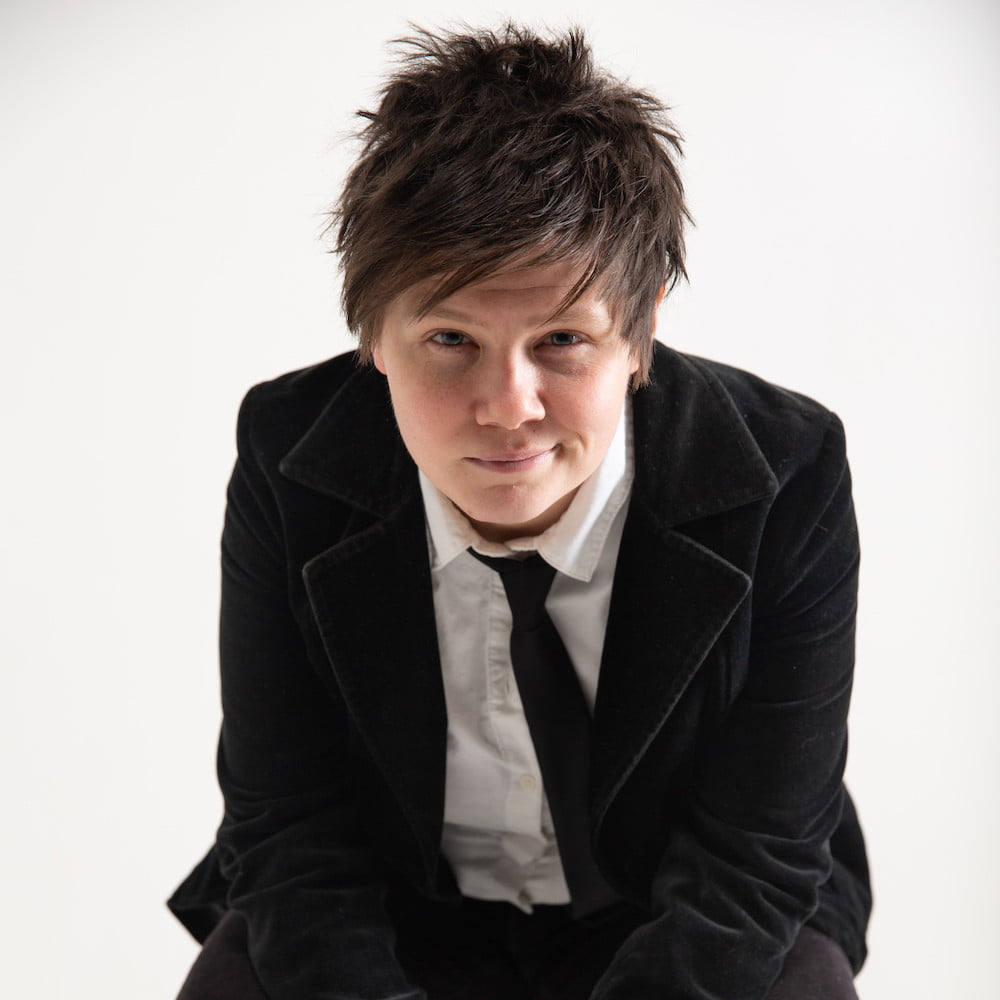 credit: David Wilson Clarke
"She’s the urgent, pulsing, compassionate talent this world desperately needs"
The Observer
"She writes the sort of songs you want to pin the lyrics of on your bedroom wall, or on the office door, to remind you and everyone else who might read them what is important and true"
Buzz Magazine
Standing only. Please contact venue with any access requirements.
_ Price: £12
_ Age Group: 16+ (under 18s accompanied)
_ Venue: The Dissection Room
Tickets

This event has been rescheduled from 21st April 2020.

Grace Petrie’s unique takes on life, love and politics, and the warmth and wit with which they are delivered, have won over an army of loyal fans across the alternative, folk, political and comedy scenes. She’s toured to arenas with Frank Turner, supported comedians Robin Ince, Josie Long and Hannah Gadsby, and has collaborated with Leon Rosselson and Peggy Seeger as well as touring with the hugely successful Guilty Feminist shows. She has done a prestigious live session on the BBC Radio 2 Jo Whiley Show and her frequent festival appearances have included Vancouver Folk Festival, Latitude and Cambridge Folk Festival. In 2019 she played The Acoustic Stage at Glastonbury Festival.

Her current album, Queer As Folk, was released in Sept ’18 and was a Mojo magazine top 10 Folk Album of the Year.