Guide To The Poles: Political Dress 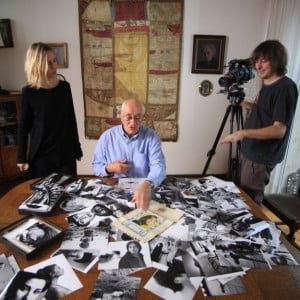 Political Dress looks at fashion as a subversive art during Communist era Poland. At a time when shops sold little more than uniforms, many individuals found liberty through bright colours and personal tailoring. The film considers the country’s style odyssey spanning five decades and the unique and expressive style choices that emerged during this time.

Political Dress is part of Guide to the Poles, a series of documentaries commissioned by the Adam Mickiewicz Institute which looks at how the Polish people found freedom and creativity in unexpected places during the Communist era.