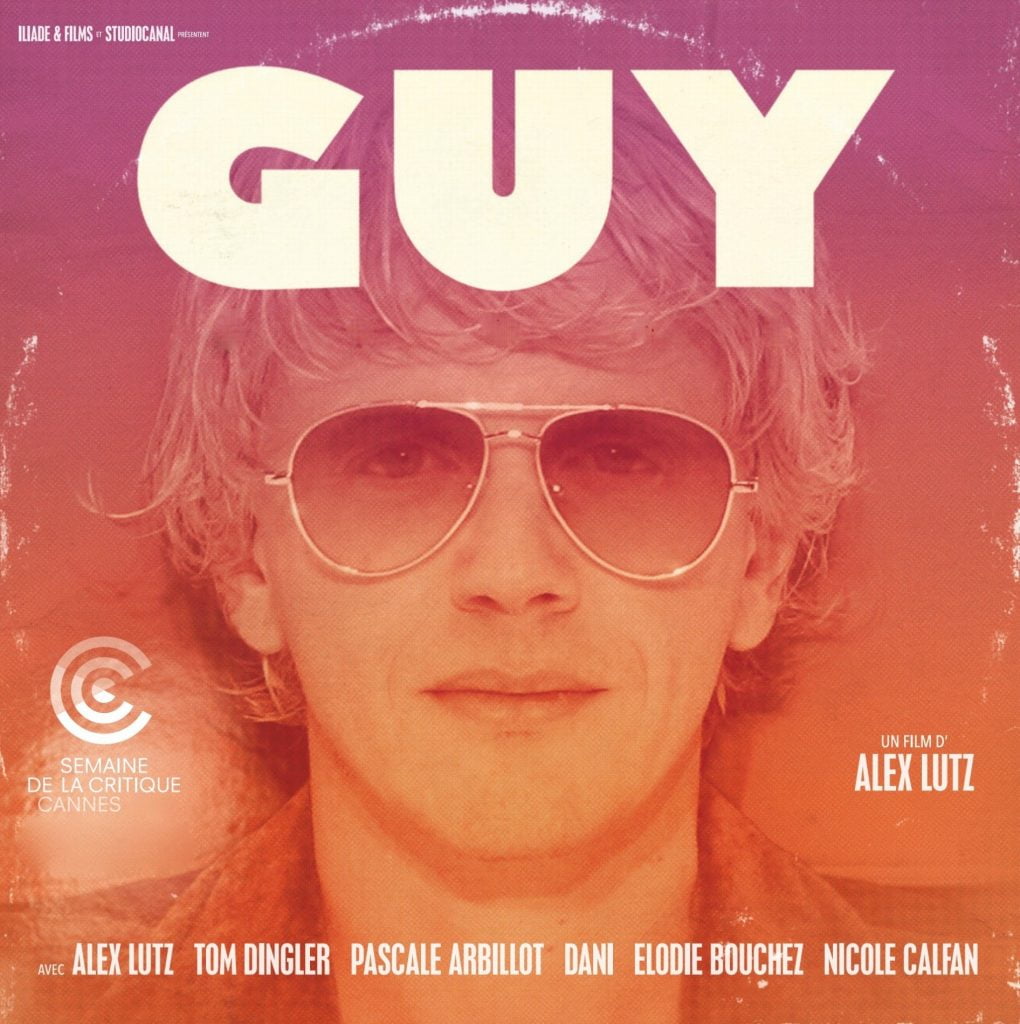 Celebrate the César Awards (the French “Oscars”) with a special screening of Alex Lutz’s Guy, which was a surprise winner last year awards.  As a special treat the screening will be introduced by Shiraz Sidva, ex Paris correspondent of The Hollywood Reporter.

Lutz won Best Actor for his role in Guy, about a young journalist who finds a letter suggesting he might be the son of Guy Jamet (Lutz), a 72 year old pop start who was famous in the 60s to the 80s. As the singer embarks on a tour, the journalist follows him on the pretext of a filming a documentary about his career.

It’s a good-humoured tour de force and an audience pleaser , which closed the Critics’ Week section at the 2019 Cannes Film Festival. The excellent makeup turns him into a man in his 70s (as well as a young singer in his 20s crooning duets with Marina Hands and Elodie Bouchez).