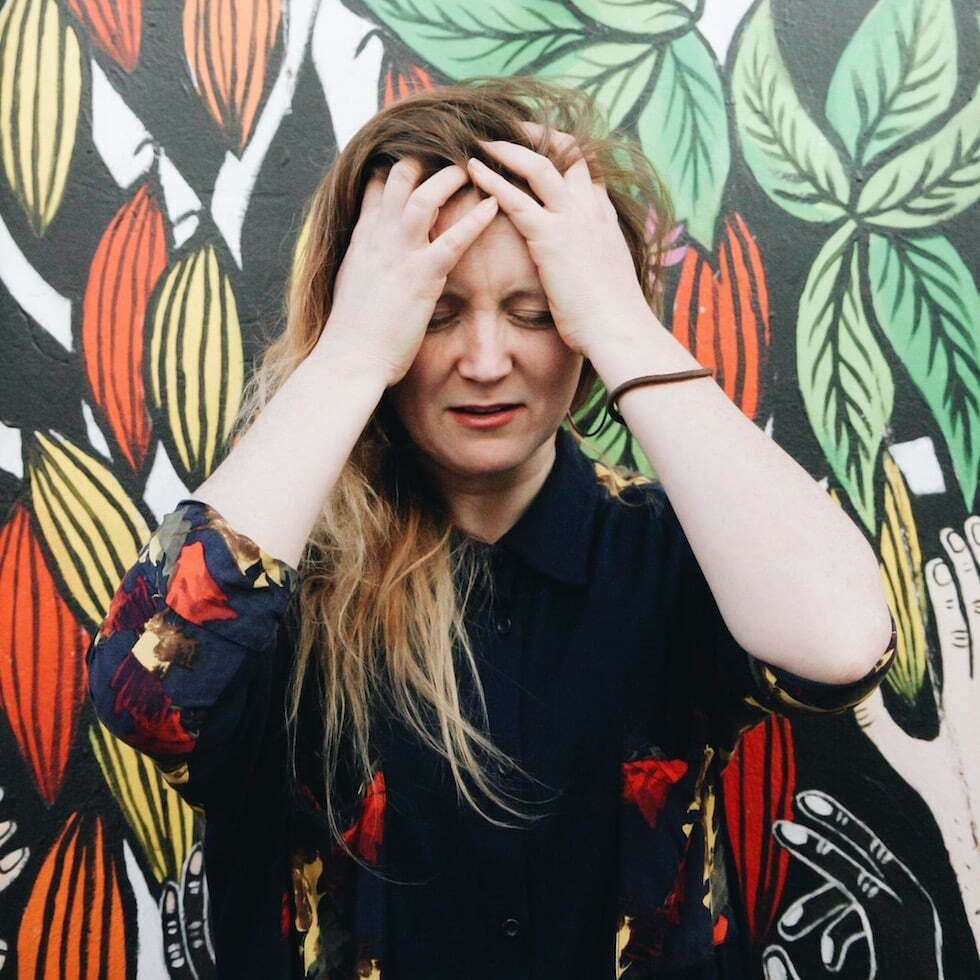 "She writes with honesty, conviction, humour and love. She points out the absurdities we've grown too used to and lets us see the world with fresh eyes"
Kate Tempest
"Her rhymes have a driving quality, urgent words pinning down fleeting feelings"
Observer
"Will make you laugh and cry with her"
Red Magazine
Unreserved seating. 27 stairs to venue.
_ Price: £14
_ Age Group: 16+ (under 18s accompanied)
_ Venue: The Dissection Room
Tickets

With Benjamin Zephaniah stating ‘I can’t take my ears off her’, Kate Tempest describing her poetry as ‘welcoming, galvanising and beautiful’ and fans ranging from Emma Watson, Robin Ince, Pink and Tim Minchin, Ted Hughes Award winner Hollie McNish is a poet whose readings are not to be missed. She is an Arts Foundation Fellow in Spoken Word, has garnered over ten million YouTube views for her online poetry performances and was the first poet to record at London’s famed Abbey Road Studios.

Her collection, Nobody Told Me, for which she won the Ted Hughes award and for which The Scotsman claimed ‘The world needs this book’, has been translated into French, Spanish and German.

Here, she will be joining us to perform poems, read from and chat honestly and openly from her latest poetry collections.

Books will be available to purchase at the event. There will be a book signing afterwards

Hollie McNish is a poet based between Cambridge and Glasgow. She loves writing poetry. She has published three poetry collections Papers, Cherry Pie and Plum, and one poetic memoir on politics and parenthood, Nobody Told Me, of which the Scotsman suggested “The world needs this book” and for which she won the Ted Hughes Award. In 2017 Nobody Told Me was translated into German, French and Spanish and released in the USA.

In 2016 she co-wrote a play Offside with Sabrina Mahfouz, relating the two hundred year history of UK women’s football.

Hollie tours continuously all over the UK and Europe and beyond and is a big fan of online readings – her poetry videos have attracted millions of views worldwide.