In Bed With Victoria (15) – Film Screening 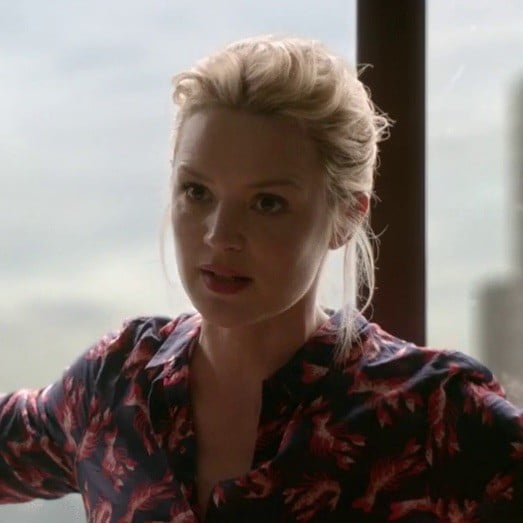 An amusing contemporary romp about a single mother whose personal and professional life are
as volatile as an active volcano. The ambitious blonde lawyer Victoria (Virginie Efira from Family
to Rent and An Impossible Love), finds herself at a friend’s wedding where she runs into Sam
(Vincent Lacoste), a former dealer she once defended in court, and who’s now looking to be
her legal intern and/or man slave. She also crosses paths with Vincent (Melvil Poupaud), who’s engaged in a stormy relationship with Eve (Alice Daquet). This second feature from writer-director Justine Triet (Age of Panic) which opened Critics’ Week at a recent Cannes Film Festival, explores the balance of parenthood, romance and career.

In French with English subtitles