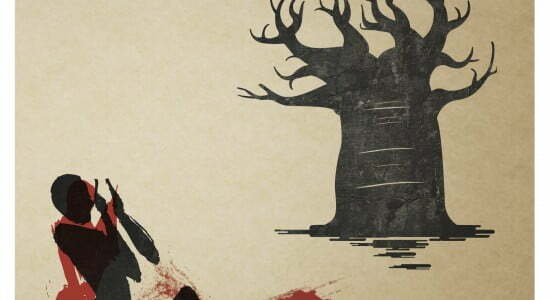 This film presents a sensual tapestry of combat games from both sides of the Atlantic, a story driven by a need of Mestre Cobra Mansas to understand the ancestry of the art form, capoeira, as part of a wider concern with his Afro-Brazilian heritage. The search for roots starts in Rio where, as a 12-year-old street child Cobra found survival and self-esteem in the games of capoeira. He tells how through capoeira he grew into Brazil’s black movement and discovered his identity as an Afro Brazilian. Through him we discover a story of combat games, dances and music that connect Brazil and Africa from the time of slavery to today.