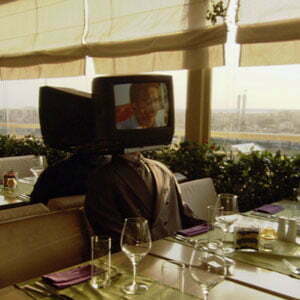 What would Communist leader Nicolae Ceausescu make of Romania today? Twenty years after he was executed Romania looks, on the surface, to be a democratic, capitalist country. However on closer inspection it is characterised by mass poverty with almost a third of the country’s wealth concentrated in the hands of a few corrupt elite. Documentary maker Alexandru Solomon delves into the world of Romania’s millionaires, many of whom worked closely alongside Ceausescu, to explore the root of the country’s uneven distribution of money and the current obsession with consumption.

Part of the Karama Human Rights Film Festival at Summerhall.