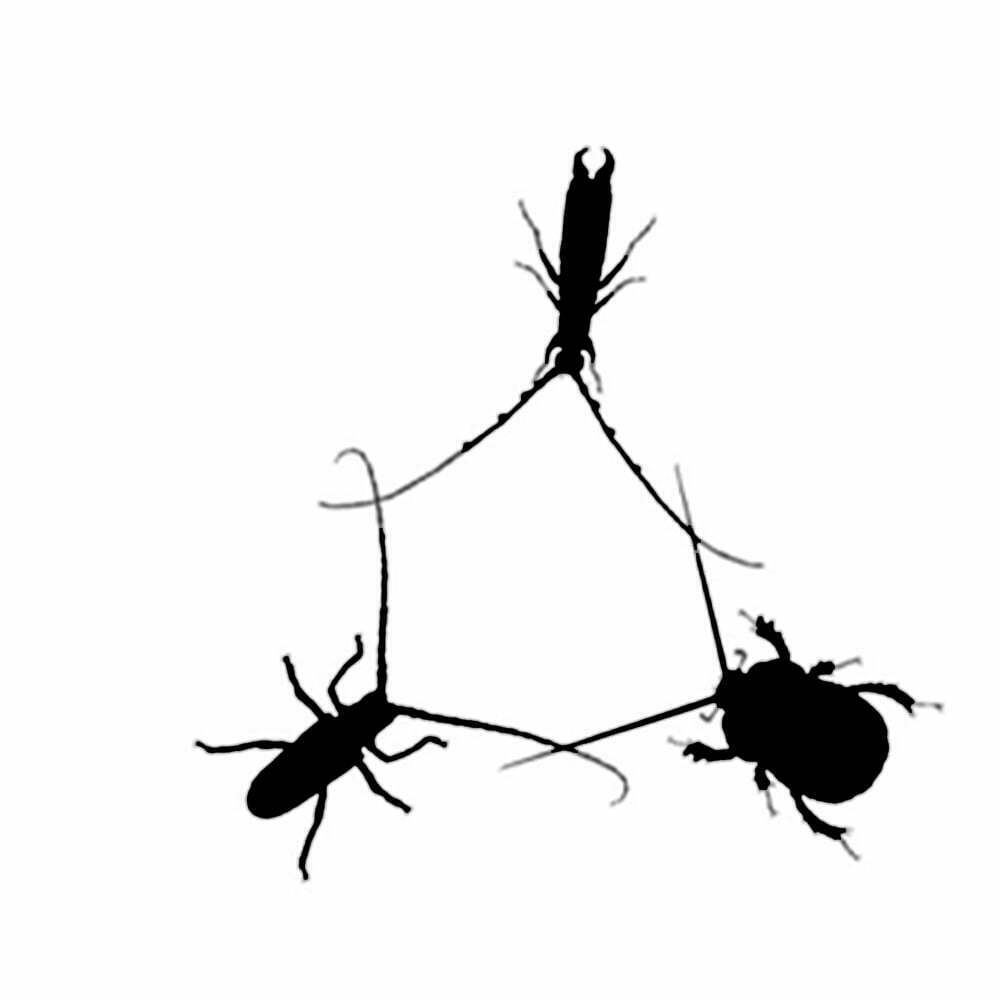 Company: Tortoise in a Nutshell and Collectif Aïe Aïe Aïe

The ritual of observance and procedures. A grand performance. Once voiced in isolation for a collective celebration… but no longer… a challenger rises.

Join a troupe of ceremonialists as they battle to showcase the extravagance of ceremony through a riot of colour, music and objects.

Leading companies from Scotland and France, Tortoise in a Nutshell and Collectif Aïe Aïe Aïe collaborate for the first time in a work in progress sharing that is a visual theatre feast for the senses. The presentation will be followed by a Q&A.

Tortoise in a Nutshell

Tortoise in a Nutshell are a multi-award-winning visual theatre company dedicated to creating theatre that inspires and ignites the imagination of its audiences. In their ten year history they have toured extensively across the UK and internationally, performing in over eighty cities across ten different countries, including Switzerland, Denmark, Montenegro, Austra and Mexico. Since forming in 2010, the company have won a prestigious Scotsman Fringe First, two Kotorski Awards for Outstanding Performance and Best Design. The company have received two Total Theatre Award nominations and two Arches Brick Award nominations alongside being the first UK company to ever be nominated for the Grünschnäbel award for young companies at the Figura Theaterfestival in Switzerland. Most recently the company undertook a run in New York as part of the Brtis off Broadway season at 59E59