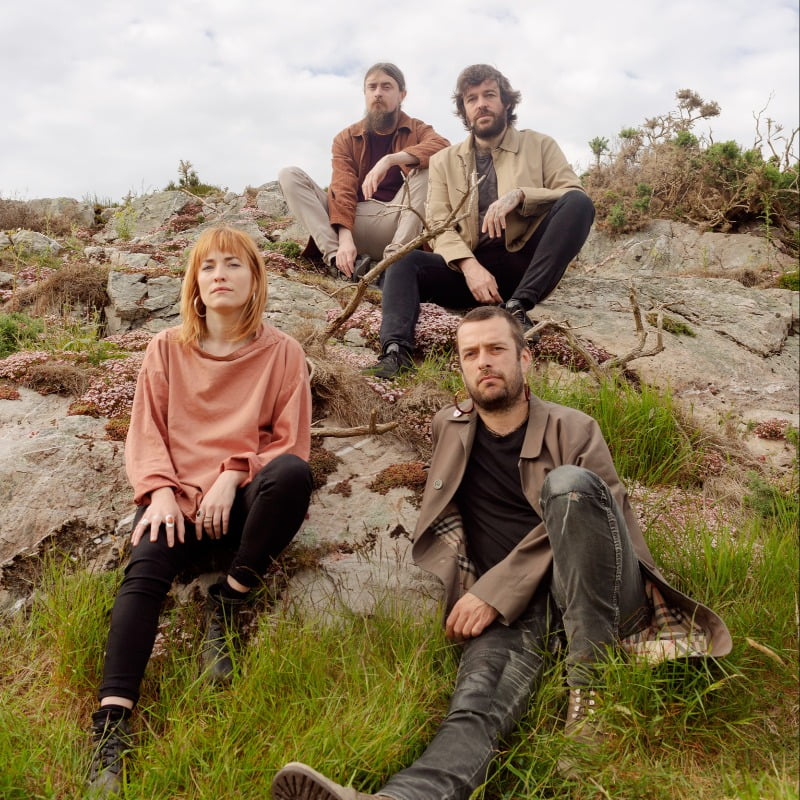 "They do mark a turning point in folk… that authentic voice of the streets is back in a big way"
Mark Radcliffe
"Anarchic, yet connected, rootsy and gutsy… I love their music, it is just so damn good!"
Mike Harding
"The most convincing folk band to come out of Ireland in years"
★★★★★ - The Guardian
This event has been cancelled due to the ongoing situation surrounding the COVID-19 pandemic
_ Price: £20 advance / £23 doors
_ Age Group: 16+ (under 18s accompanied)
_ Venue: The Dissection Room

Lankum are a four-piece group from Dublin, Ireland with an alchemical ability to combine traditional folk roots with contemporary undercurrents to forge music that is dark, mysterious and transcendental.

Made up of brothers Ian and Daragh Lynch, Cormac MacDiarmada and Radie Peat, Lankum have gained worldwide acclaim for their first two albums and captivating, often euphoric live performances. They will release their new album The Livelong Day on October 25th.

Lankum honour the sacredness of traditional Irish tunes, but allow them to metamorphose, to grow and breathe like the heavy, ancient breath of the Uilleann pipes which seethe beneath the tracks of their third studio album ‘The Livelong Day’.

Lankum are the type of band you never knew you where searching for. A group of individuals united by a gang mentality whose close vocal harmonies, instrumental interplay and dramatic storytelling pin you to the seat and revive the spirit. They show that folk music can be angry, progressive and is still a vital force today.