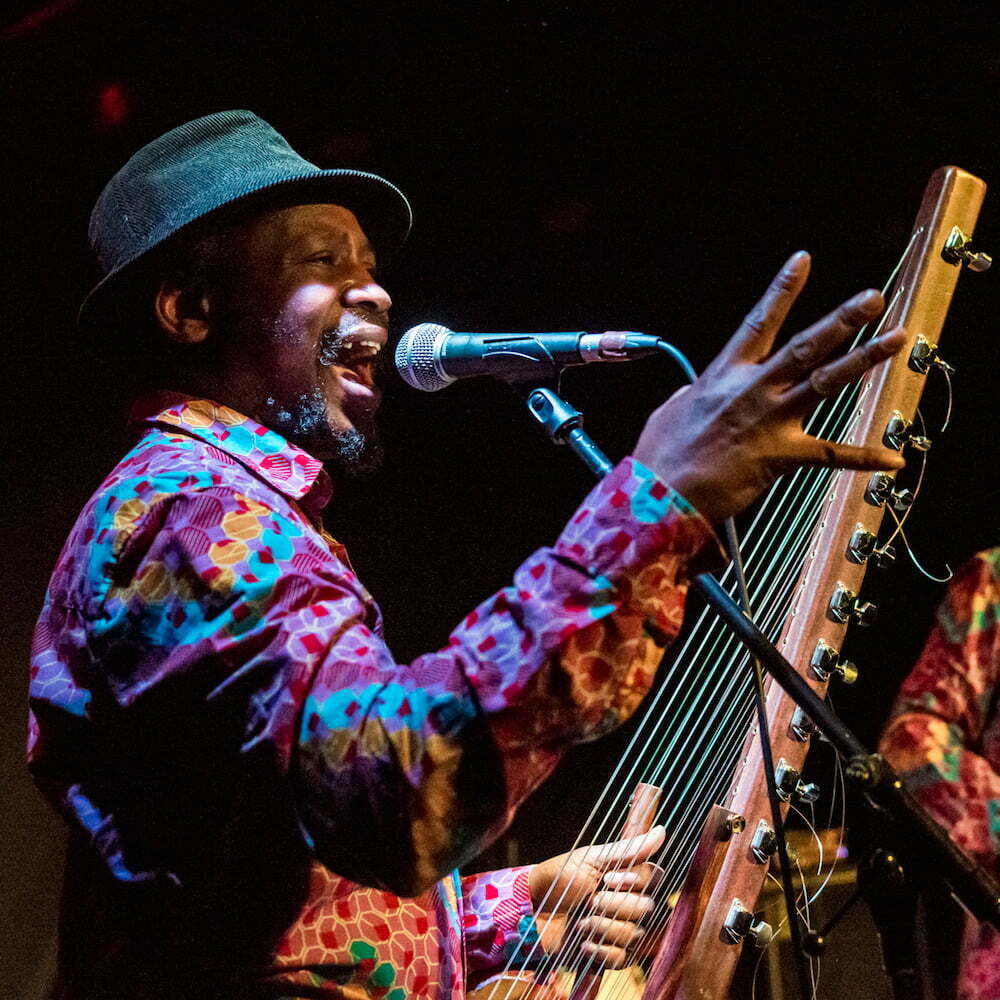 It’s 50 years since The Beatles’ last ever recorded studio album Abbey Road, so London Astrobeat Orchestra have prepared a special night to celebrate.

The iconic album topped the charts for months after its release, giving to the world huge anthems such as Come Together, Octopus’s Garden and Here Comes The Sun, which have kept resonating loudly in the masses’ minds and hearts for the past five decades.

The Beatles took great inspiration from the American Rock ‘n’ Roll icons like Elvis Presley and Chuck Berry, whose sound was influenced by the Blues created in the southern states of the US. The classic Abbey Road reinvented, one last time, the sound of the legendary band and it went on to become a giant influence over the pop-culture of the 20th century.

As Blues’ origins travel back to West Africa and predominantly to the Bambara ethnic group from Mali (who made up the majority of the enslaved population arriving in Louisiana and Mississippi), for this very special show The London Astrobeat Orchestra will be paying tribute to the album in their own unique Wild West African way with the intention to finally take these sounds back home to their roots.

Expect to hear your Abbey Road favourites and more timeless Fab Four hits. This will be a historic and unprecedented night of AfroBeatleMania in which the band will be dancing to treasured classics entangled with intricate Malian Kora sounds on a backbeat of Afro-Mandingue grooves.