(POSTPONED) March of the Penguins (U) – screening 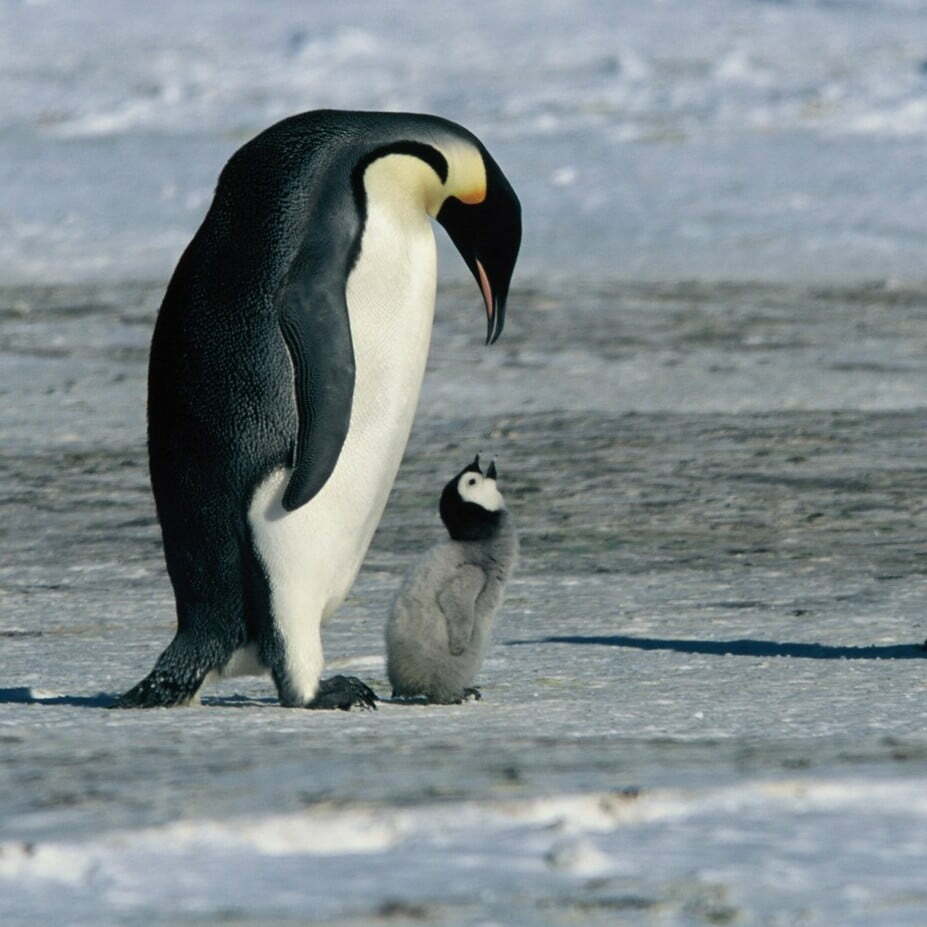 At the end of each Antarctic summer, the emperor penguins of the South Pole journey to their traditional breeding grounds in a fascinating mating ritual that is captured in this documentary by intrepid filmmaker Luc Jacquet.

The journey across frozen tundra proves to be the simplest part of the ritual, as after the egg is hatched, the female must delicately transfer it to the male and make her way back to the distant sea to nourish herself and bring back food to her newborn chick.