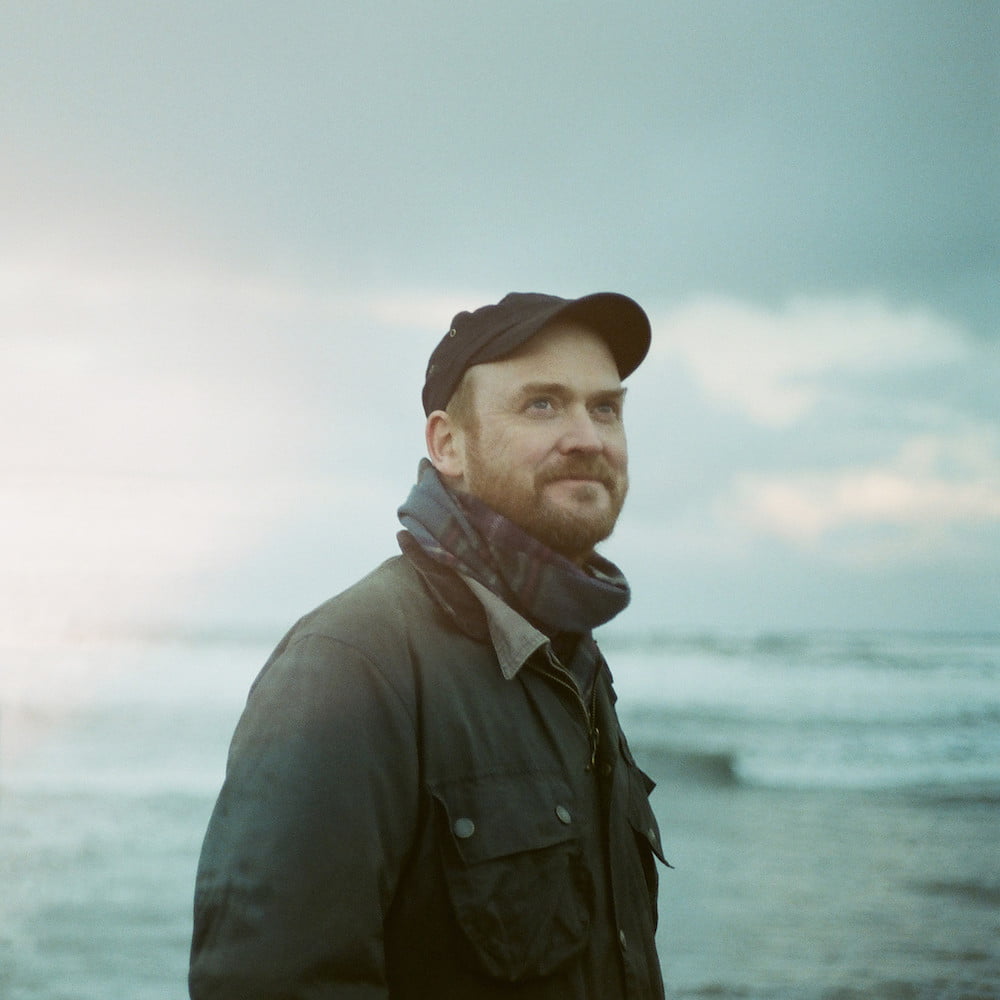 Credit: Ren Rox
"A captivating listen that demands your attention"
★★★★ - The Skinny
"The softly picked and swept guitars spread their roots deep into his musical heritage, while the songs he sings tell tales that feel passed through the generations, even in their deeply personal nature"
★★★★ - Drowned In Sound
Standing Only. 27 stairs to venue
_ Price: £16
_ Age Group: 16+ (under 18s accompanied)
_ Venue: The Dissection Room
Tickets

James Yorkston returns to Summerhall to celebrate the release of his new album The Route to the Harmonium on Feb 22nd 2019; produced by Yorkston and David Wrench, it is James’ first solo record since 2014’s Cellardyke Recording and Wassailing Society (CRAWS) and follows the two collaborative albums he made as one third of Yorkston/Thorne/Khan as well as the release of his debut novel Three Craws in 2016.

James Yorkston has been releasing music on Domino Records since 2002 – His debut album ‘Moving Up Country’ being ‘Rough Trade’s Album of the Year’.

James was an integral original member of the much lauded and hugely influential Fence Collective (King Creosote, Pictish Trail, KT Tunstall, Beta Band etc). James’ first steps out of Fife as a solo artist were made in 2001 after he sent a demo cassette to folk-rock legend John Martyn asking for a support slot on the Edinburgh date of John’s upcoming tour, only for John to hear the cassette and offer James all 31 dates of the tour.

with support from Viking Moses.