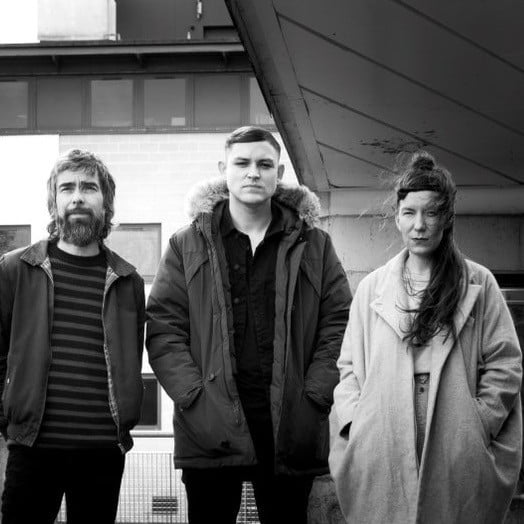 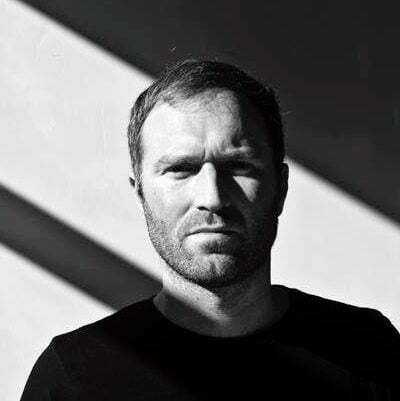 "A powerful testament to the strength and beauty of the human spirit, even in the darkest of times"
★★★★ - The Skinny (on Conflats)
"It's hard to escape the sense that this is one of the tentpole records to come out of Scotland this year"
★★★★ - The List (on Conflats)
Standing only. 27 stairs up to venue
_ Price: £14
_ Age Group: 16+
_ Venue: The Dissection Room
Tickets

Three of the country’s most intriguing, exciting artists come together as Out Lines to release Conflats, a gorgeous set of songs inspired by stories of hardship and sorrow, redemption and hope.

Conflats is exquisite; powerful, innovative songwriting that shows the sadness, strength and beauty of human experience. Though perhaps not an initially obvious vocal or musical marriage, the combination of Graham, Joseph and Mackay feels effortless, with the distinctive lyrical narratives melding flawlessly. Hymnal harmonium and delicate, driving piano provide the underlying lifeblood of the songs, whilst instinctive percussion and bass synth notes are the heartbeat.

From Stuart Braithwaite of Mogwai a pivotal figure in the decision to put out the record on Rock Action Records, to some lyrical inspiration from Aidan Moffat’s Where You’re Meant To Be film project, along with Frightened Rabbit’s Scott Hutchison’s involvement in the cover artwork, the album’s journey to release has been shaped by some of Scotland’s finest artists. It was recorded by Mackay at The Diving Bell Lounge, mixed by Castle of Doom’s Tony Doogan and mastered by Frank Arkright at the legendary Abbey Road Studios.

Support comes from Lomond Campbell – originally hailing from the Scottish borders and a former long-time resident of Edinburgh, Campbell, eager to flee the clamour and turbulence of the city, upped sticks a couple of years ago, setting up home and studio in a leaking, decrepit, asbestos-ridden school house in the shadow of Ben Nevis.

Campbell released Black River Promise on acclaimed Triassic Tusk label at the end of 2016, the album was discovered by Jeff Barrett of Heavenly Recordings, who subsequently re-mastered the record, and are releasing it on vinyl for the first time.