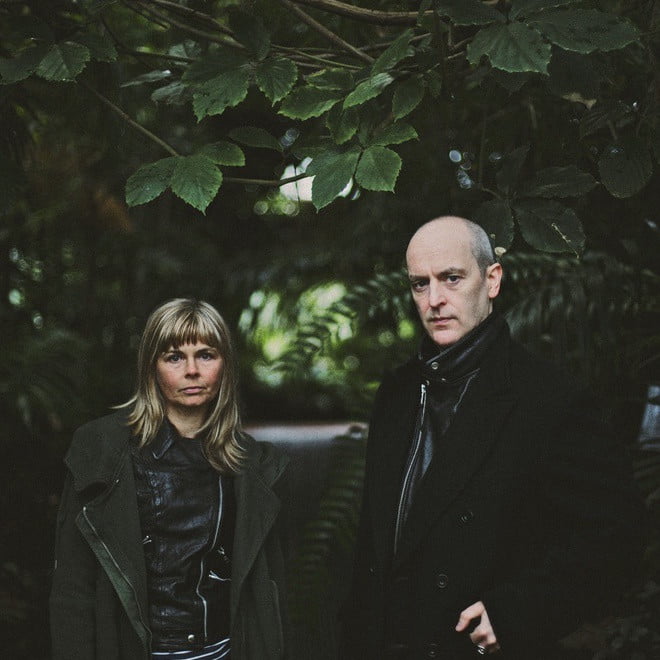 The Vaselines formed in Glasgow in 1987 and released two singles and one album, Dum Dum, on Scotland’s legendary 53rd & 3rd label.

Their music was a playful, sex-obsessed, and totally catchy amalgam of bubblegum and the Velvet Underground that would help form the blueprint for modern indie-pop.

Not long after breaking up in 1989, Kurt Cobain catapulted them into the global spotlight by declaring The Vaselines’ Eugene and Frances as ‘his favourite songwriters in the world’ and covering three of their songs.

Through the years since, Eugene and Frances have continued to create music together, under The Vaselines but also as Captain America and Eugenius. in 2010, 21 years afer their debut, The Vaselines released their second record, Sex with an X, followed by V for Vaselines in 2014.