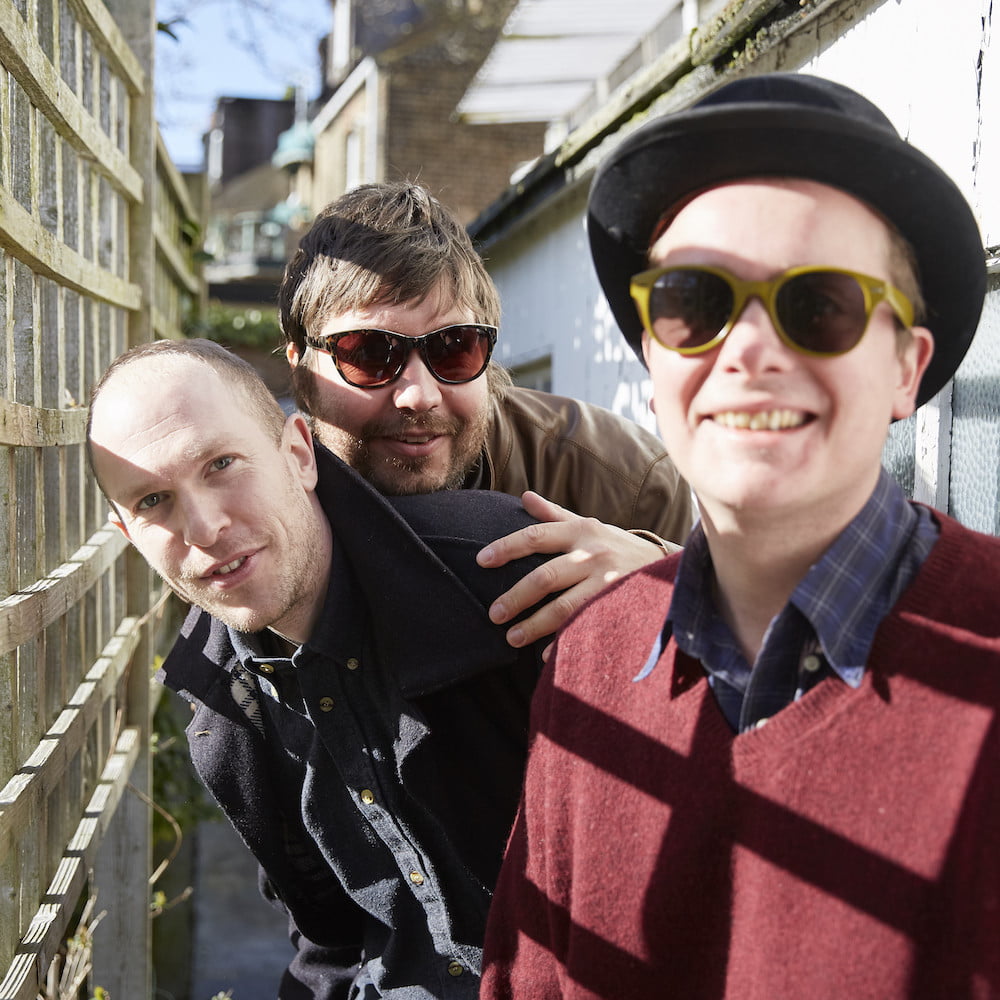 The Wave Pictures come to Edinburgh in celebration of their promised second album of the year, Look Inside Your Heart – a warm, joyous record celebrating friendship, happiness and drunken party times. Like the first album they released in 2018, the more contemplative Brushes With Happiness, this one was recorded late at night whilst inebriated back at the tiny Booze Cube Studio in Stoke Newington, live to reel-to-reel tape with no computers of any kind. The album is peppered with giggles and chatter, which adds a sense of spontaneity and place.

Twenty years after forming in Wymeswold, Leicestershire as teenagers, The Wave Pictures have gone on to be one of the UK’s most prolific and beloved bands. Fond of classic rock, jazz and blues, they are also one of the most accomplished, with Tattersall’s guitar solos becoming the stuff of legend. They have collaborated with varying bright stars of the musical firmament, such as last year’s rock’n’roll surf-garage-rock project with Charles Watson from Slow Club, as new band The Surfing Magazines, or their ongoing partnership with ex-Herman Dune member Stanley Brinks, or the very close partnership with Billy Childish for 2015’s Great Big Flamingo Burning Moon.