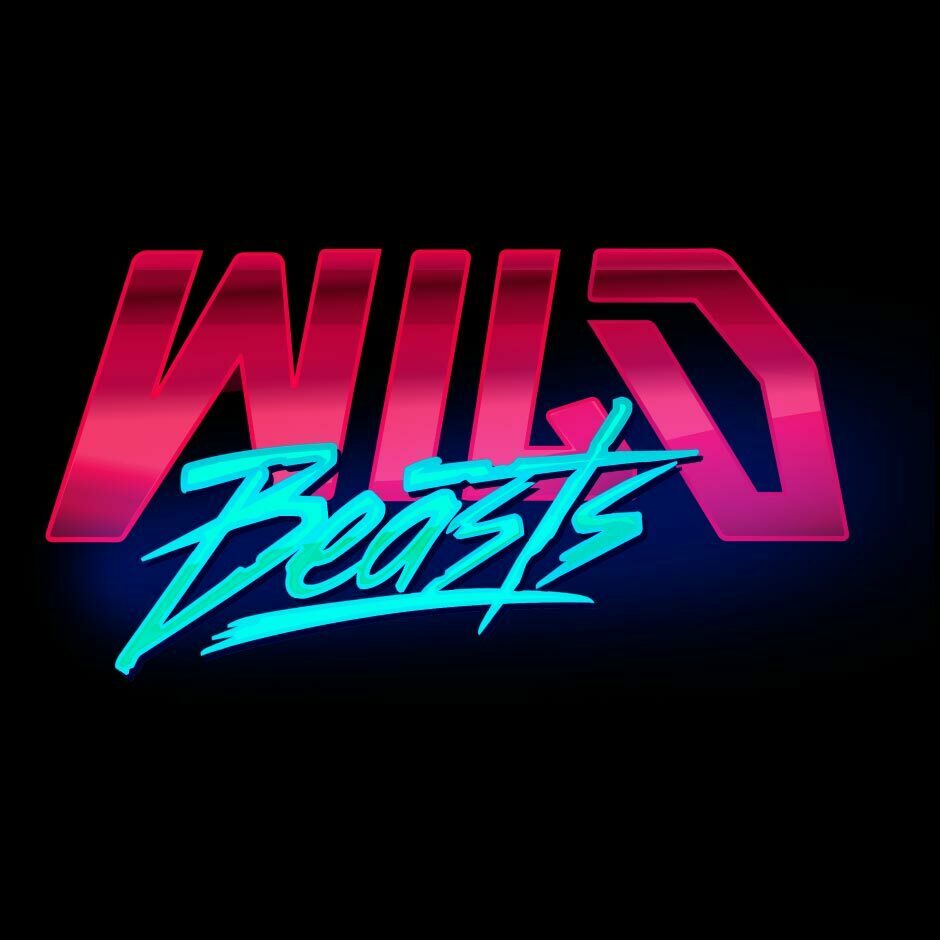 Where 2014’s Present Tense album found Wild Beasts in reflective mood, absorbing a fascination with online culture and electronic music, Boy King has them, as Tom Fleming puts it, “back to being pissed off”. The quartet’s ever-present knack for sensual melody via Hayden Thorpe and Fleming’s dueting vocals, Ben Little’s sinuous guitar groove and Chris Talbot’s potent rhythm section carries in Boy King an aggressive, snarling and priapic beast that delves into the darker side of masculinity and Thorpe’s own psyche. As Hayden himself says, “After five records there had to be an element of ‘what the fuck?'”.

A newfound creative friction between Thorpe and Fleming proved key to unleashing the unique pop sensibility of Boy King – Fleming’s more visceral experimentation unlocking new dimensions in Thorpe’s own writing. After spending a whole year finessing this new found impetus in East London, the band emerged with a collection of songs ready to take to Dallas and producer John Congleton (St. Vincent, Swans, The War on Drugs). Both Thorpe and Fleming credit that trip to Dallas with teasing out the raw power of Boy King. In the studio, the band kept up the intensity of the office hour routine they’d employed during writing sessions and, they say, responded well to Congleton’s sober discipline. “He made us get in there, get on and do it,” Fleming says. “English politeness never featured.”

The raw pop of Boy King‘s songs are the perfect foil to Thorpe’s libidinous lyricism: “it became apparent that that guitar almost became the character within the songs, that phallic character, the all-conquering male,” he says. “I’m letting my inner Byron fully out, I thought I’d tucked him away, but he came screaming back like the Incredible Hulk.” Here lies Boy King‘s greatest success. Between the slide of prowling aggression and interior darkness, there are glorious, gorgeous moments. It’s yet another incomparable Wild Beasts record; a visceral, sensual and jolting body of work that acts as a remarkable soundtrack to the early 21st century male malaise. Or as Thorpe puts it: “I think Boy King is an apocalyptic record. It’s about swimming in the abyss. When you think about sex, you’ve got to think about death, they’re one and the same.