Nelson Mandela: The Myth and Me 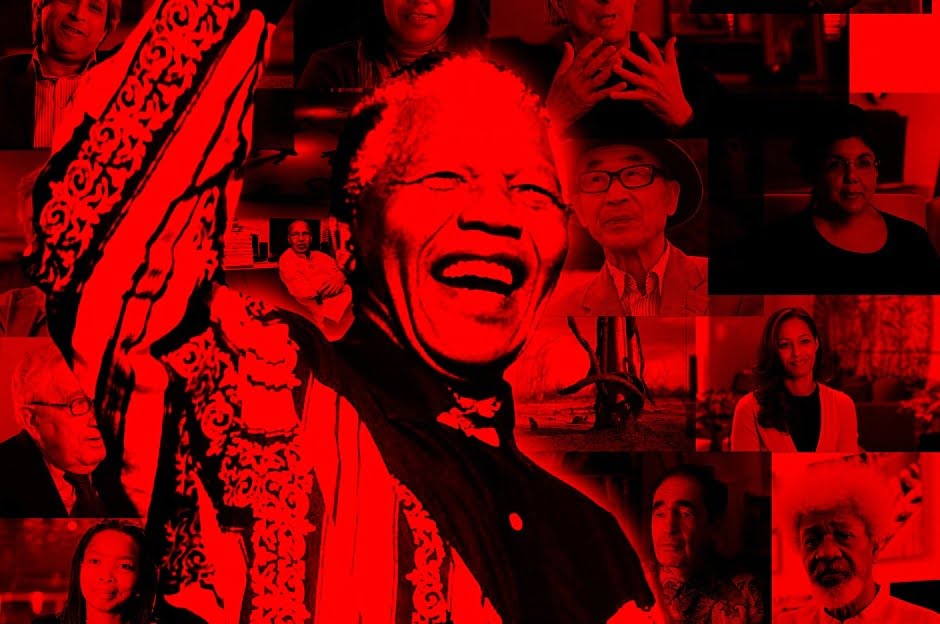 Filmmaker Khalo Matabane was an idealistic teenager with fantastical ideas about a post-apartheid era of freedom and justice when Nelson Mandela, the great icon of liberation, was released from prison. In a personal odyssey involving an imaginary letter to Mandela and conversations with politicians, world leaders, intellectuals and artists such as Henry Kissinger, Albie Sachs, Ariel Dorfman, Nuruddin Farah, Pumla Gqola and the Dalai Lama, Matabane interrogates the meaning of freedom, reconciliation and forgiveness in a world of conflict and inequality, alternating his discussions between erudite scholars and survivors of apartheid.

We are delighted to have Khalo Matabane in attendance to join us for a Q&A following the screening.