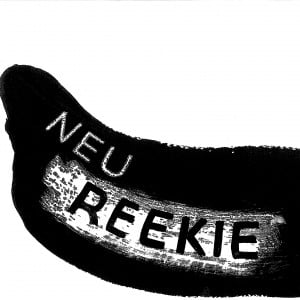 Heating things up with a fire-blazing feast of spoken word – film – animation and music fusions.
Plus a medley of animations curated just for the occasion!

Vic’s musical adventure which has taken him from post-punk to postman began in 1976 when he formed the Subway Sect with assorted South London soul boys, Rob Symmons (aka Simmons/Miller) on guitar, Paul Myers on bass & Ray Price on drums (replaced later in 76 by Paul Packham (aka Smith) then Mark Laff, then Bob Ward). They formed at the suggestion of Sex Pistols manager Malcolm McLaren (who wanted another band for the line-up of the 100 Club Punk Festival).

MOMUS
Nicholas Currie more popularly known under the artist name Momus (after the Greek god of mockery), is a songwriter, blogger and former journalist for Wired. Many of his songs are literary and could be classified as postmodern. For nearly thirty years he has been releasing, albums on labels in the United Kingdom, the United States, and Japan. .Momus began by recording post-punk material with various ex-members of Josef K in a group called The Happy Family in the early 1980s, and was associated with the musicians around Postcard Records. His debut solo album Circus Maximus (1986, él records) explored biblical themes in dark, almost Gothic acoustic style, and his debt to the influence of Gallic pop was clear from a subsequent, sardonically self-referencing cover of Jacques Brel’s “Jacky” and portraits of himself in the style of early 1960s Serge Gainsbourg. In 1987, by which time he lived in London, he signed to Creation Records, and began to record the hyper-literate, quirky pop songs for which he is best known.