Paths of the Soul – Film Screening 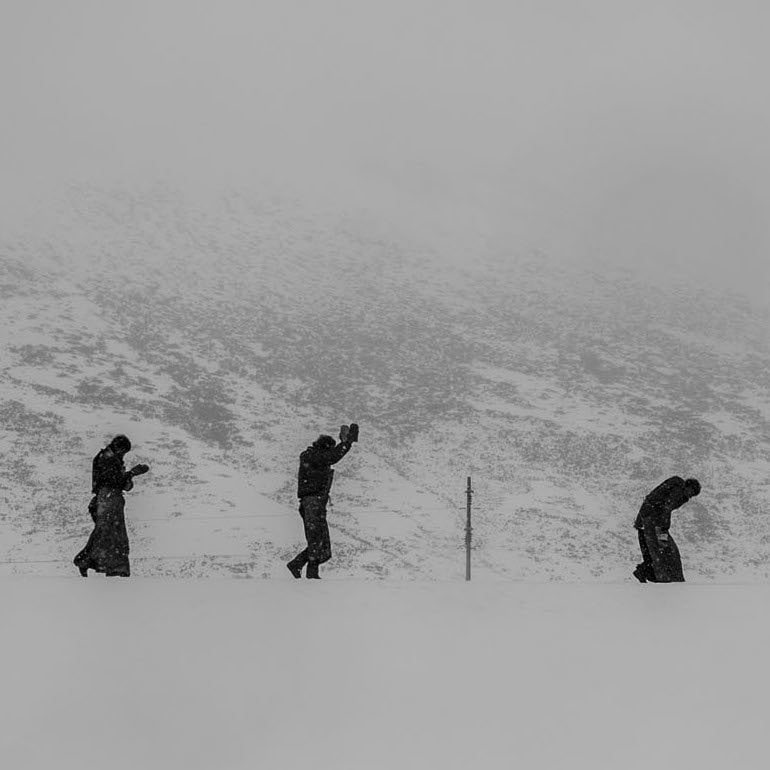 "The views of Tibet are spectacular; you get the impression of traveling through an ancient world"
New York Times
Unreserved seating. 14-24 steps to seating.
_ Price: £7 / £5
_ Age Group: PG (under 18s accompanied)
_ Venue: Red Lecture Theatre
Tickets

There’s never been a road movie quite like Paths of the Soul, an extraordinary chronicle of ordinary Tibetans undertaking a 1200-mile pilgrimage to Lhasa.

Much more than simply marathon trek this act of Buddhist devotion requires participants to prostrate themselves every few yards while trucks and cars zoom past. Filmed in simple documentary fashion and performed with immaculate conviction by a non-professional cast this is a hypnotic journey into humanity and faith.