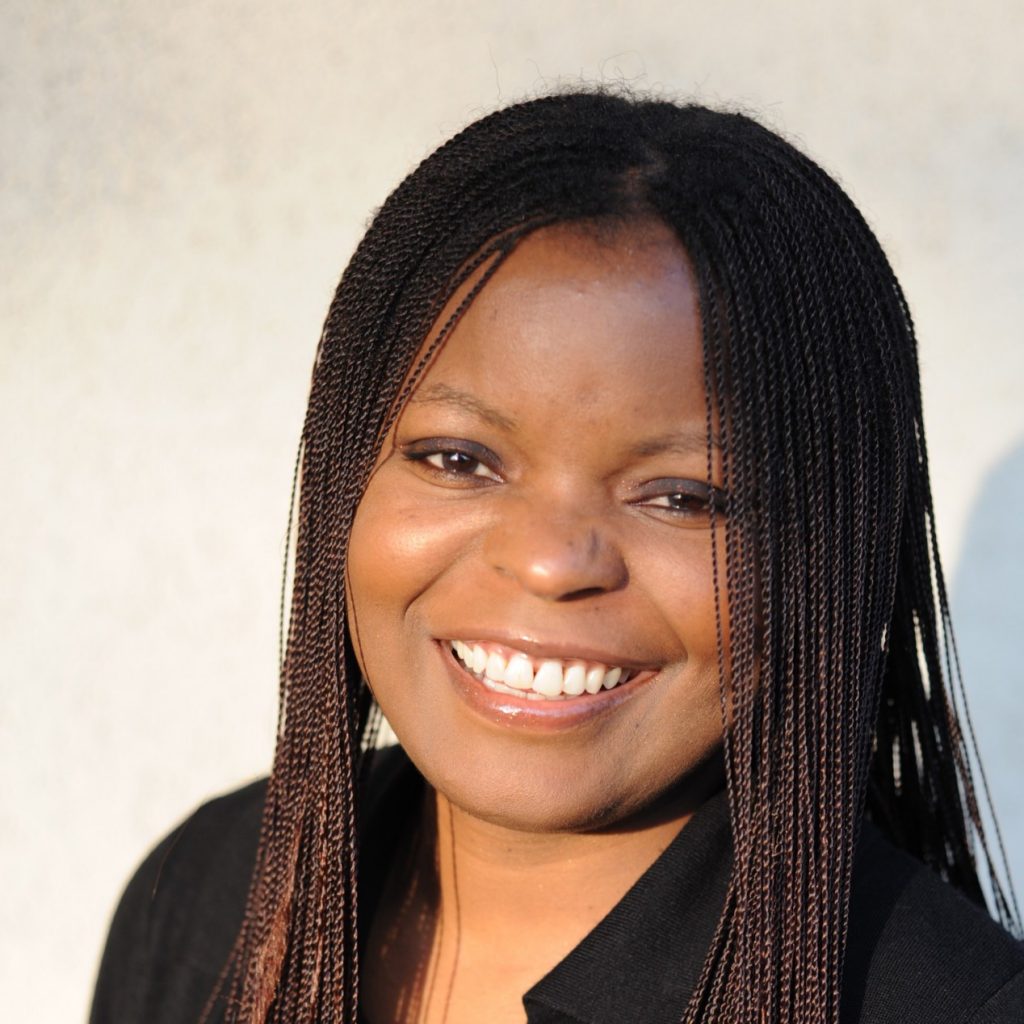 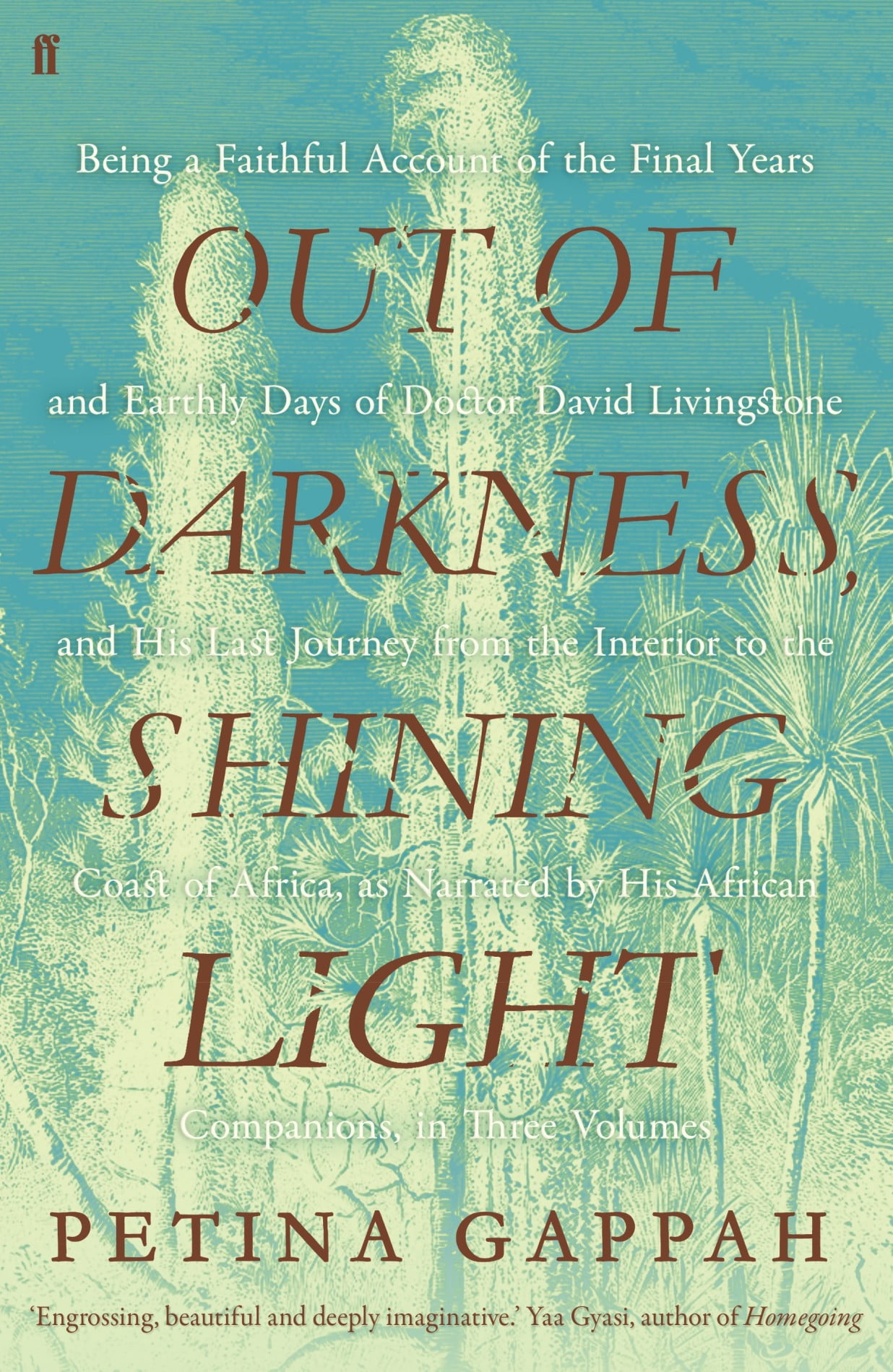 "Gappah has chosen an ingenious way to approach Livingstone’s life: She focuses on his death...the real heroes of this carefully crafted novel are Halima and Wainwright and the other Africans history has hitherto condemned to suffer in silence. It is to the novel’s credit that after 150 years we can now hear their voices"
Caryl Phillips, New York Times
"Engrossing, beautiful and deeply imaginative"
Yaa Gyasi
Due to the ongoing situation surrounding the COVID-19 pandemic, this event has been cancelled.
_ Price: £13 / £9
_ Age Group: All ages (under 18s accompanied)
_ Venue: Main Hall
Tickets

Petina Gappah is an award-winning and widely translated Zimbabwean writer with law degrees from Cambridge, Graz University and the University of Zimbabwe. She is the author of the novels Out of Darkness, Shining Light (2019) and The Book of Memory (2015); and two short story collections, Rotten Row (2016) and An Elegy for Easterly (2010).

In her latest novel, Out of Darkness, Shining Light, published on 20 February 2020 in the UK as hardback and ebook, Gappah tells the story of an epic journey through nineteenth-century Africa, following the funeral caravan which carried the explorer David Livingstone’s body.

In this event, held on David Livingstone’s birthday, she will speak about her latest book, the story of the body of ‘Bwana Daudi’, the Doctor, the explorer David Livingstone – and the sixty-nine men and women who carried his remains for 1,500 miles so that he could be carried across the sea and buried in his own country.

The David Livingstone Birthplace, home to the history of Scotland’s famous explorer, is currently undergoing a £6.1 million transformation. This will see his birthplace redeveloped to provide a vibrant new museum, setting Scotland in a global context and celebrating the inspirational story of how a poor millworker became one of the most popular British heroes of the Victorian era and a well-known figure in some Sub-Saharan African countries today. The museum is scheduled to re-open in 2020.