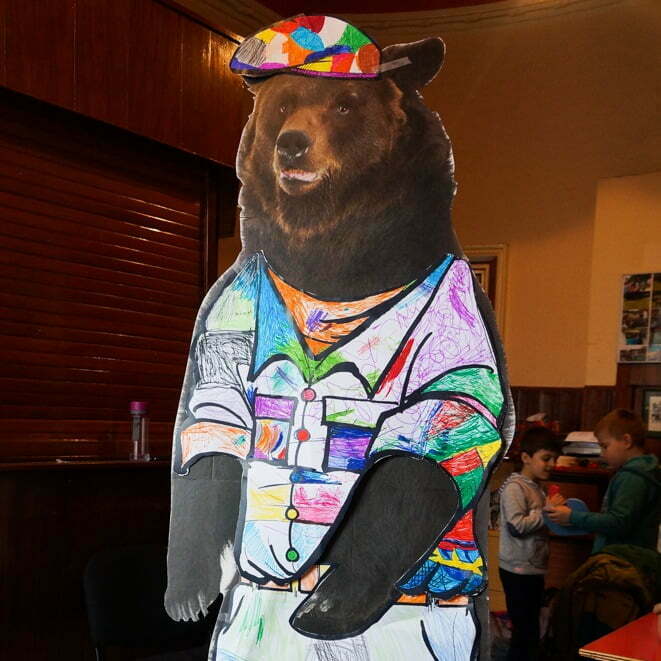 Jenny is going to tell the story of a tiny orphaned bear cub adopted by Polish soldiers during World War II. Little bear cub Wojtek brings laughter and fun to men far from home. At the famous Battle of Monte Casino, Wojtek becomes a war hero. He carries ammunition to his comrades as they inch their way to victory. After the war, the Polish solders move to Scotland. Wojtek becomes the center of attention in a new country where the young bear must learn to accept life in Edinburgh Zoo.

Jenny Robertson has authored many books and stories for children. Her stories have been read on Scottish Television. She is a member of the Scottish Story Telling Centre. Her latest book, War Hero Bear (Birlinn Publishing, May 2014) is all about Wojtek and his soldier friends.