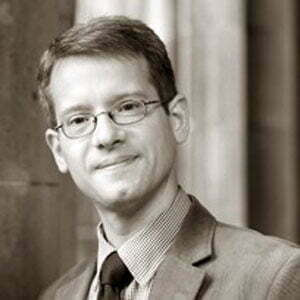 The memory of German Emperor Frederick III (1831-1888), the famously liberal son-in-law of Queen Victoria and Prince Albert, has long been dominated by a wistful notion of ‘if only.’ – If only he had lived longer, Germany would have turned into a kindly and anglophile Dr Jekyll instead of the illiberal, militarist and aggressive Mr Hyde whose impact on the 20th century was so very calamitous. Challenging this view, this lecture reconstructs the divergent popular images of Frederick in Imperial Germany and points to important aspects of Frederick’s political beliefs, which locate him firmly within the context of the Hohenzollern monarchy.

Frank Lorenz Müller is Senior Lecturer in the School of History at the University of St. Andrews. He is the author of Our Fritz: Emperor Frederick III and the Political Culture of Imperial Germany (Harvard University Press 2011).

At a time when the future of Europe is discussed in purely economic terms, the Berlin Review of Books @ Summerhall lectures seek to open up a space for debating the intellectual interconnectedness of Europe and its vast (shared) cultural imagination.