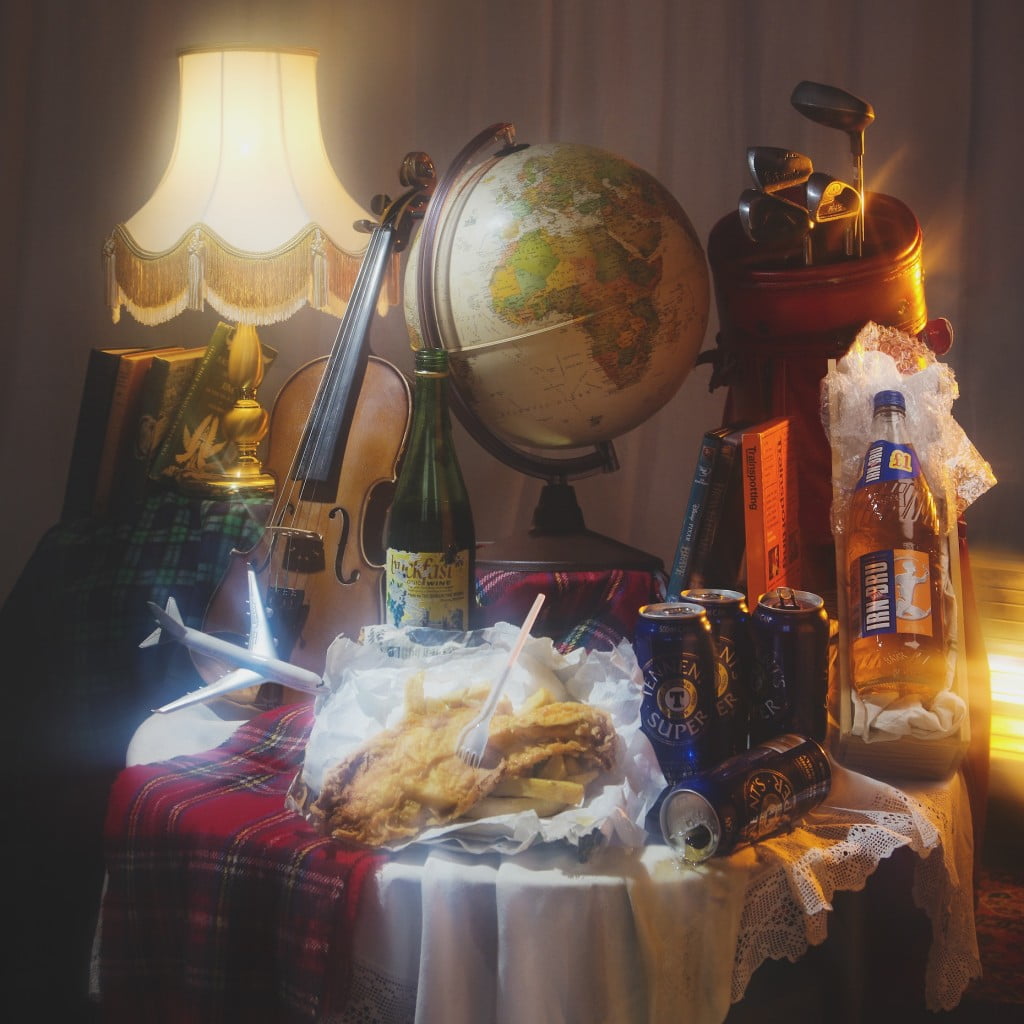 The National Theatre of Scotland, in association with the Arches, presents

A retired American steps off the plane at Prestwick, hoping to discover the land of his fathers.

An old drunk man in Methil has a mystical vision at the harbour.

Set specifically in the town of each performance and drawing on storytelling, live music and the Scottish folk tradition, Rantin attempts to stitch together visions of Scotland’s romantic past with its ever-changing present reality, revealing the patchwork identity of a nation.

Originally presented as part of the Auteurs project, a collaboration between National Theatre of Scotland  and the Arches, and Behaviour 2013 with support from the Esmée Fairbairn Foundation,  Rantin is part cosy living room gathering, part play, part gig session.