Reels From Life Two or How We Learned To Love Postmodernism 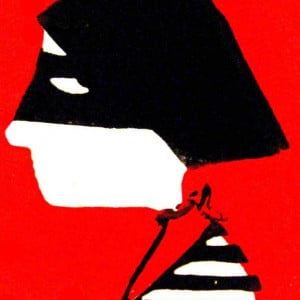 Screen Bandita is a collective that strives to create an environment where previously abandoned film and visual ephemera can be given a new lease of life. They will present the second installment of their exploration of previously abandoned Super 8 films. Collating a programme from reels recovered from junk shops and dusty attics, the thematic focus is upon films that typify the core elements of that most slippery of concepts, the so-called postmodern condition! The event promises a journey through visual spectacles and surreal moments, parades and performance, absurdities and banalities. The soundtrack will be provided by two suitably antiquated gramophones.