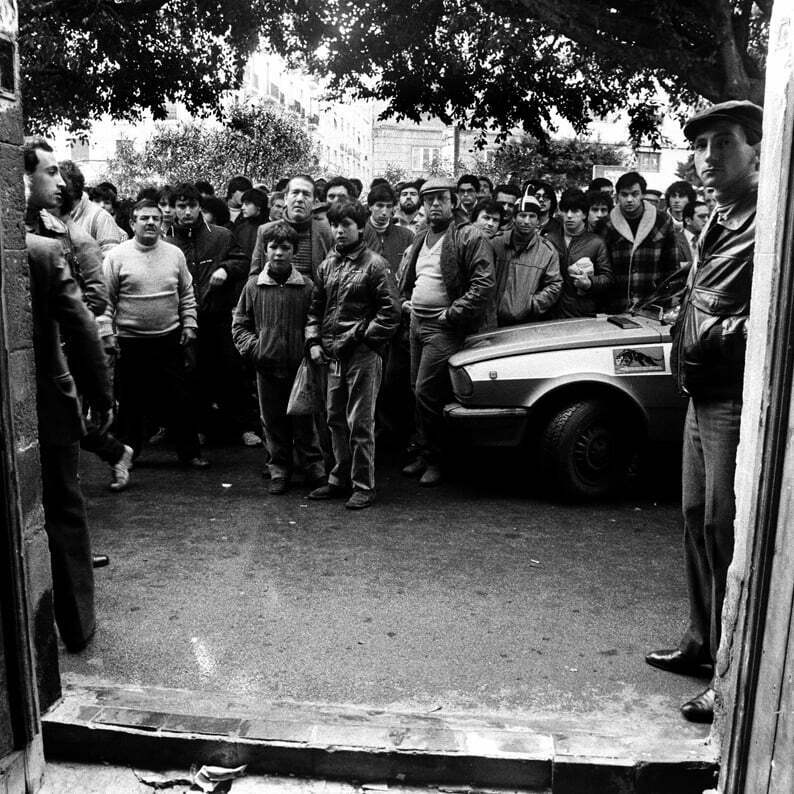 "Some of the most arresting documentary work of the past few decades"
Little White Lies
"Wonderful film. An intimate portrait of Letizia Battaglia, an exceptional woman, whose photography of the chaos sown by the Mafia helped bring change to Sicily."
Los Angeles Times
THIS EVENT HAS BEEN POSTPONED - A NEW DATE WILL BE CONFIRMED ASAP.
_ Price: £8 / £6
_ Age Group: 15+ (under 18s accompanied)
_ Venue: Red Lecture Theatre
Tickets

Kim Longinotto tells the revealing story of the courageous Sicilian photographer and photojournalist, Letizia Battaglia who began a lifelong battle with the Mafia when she first dared to point her camera at a brutally slain victim. Exposing the Cosa Nostra’s barbaric reign, she bore unflinching witness to their crimes and has led a life continually defined by defiance and passion.

“I was bare-handed, except for my camera, against them with all of their weapons.”

A woman whose passions led her to ditch traditional family life and become a photojournalist, she found herself on the front lines during one of the bloodiest chapters in Italy’s recent history. She fearlessly and artfully captured everyday Sicilian life—from weddings and funerals to the grisly murders of ordinary citizens—to tell the narrative of the community she loved forced into silence by the Cosa Nostra.

SHOOTING THE MAFIA weaves together Battaglia’s striking black-and-white photographs, rare archival footage, classic Italian films, and the now 84-year-old’s own memories, to paint a portrait of a remarkable woman whose bravery and defiance helped expose the Mafia’s brutal crimes.