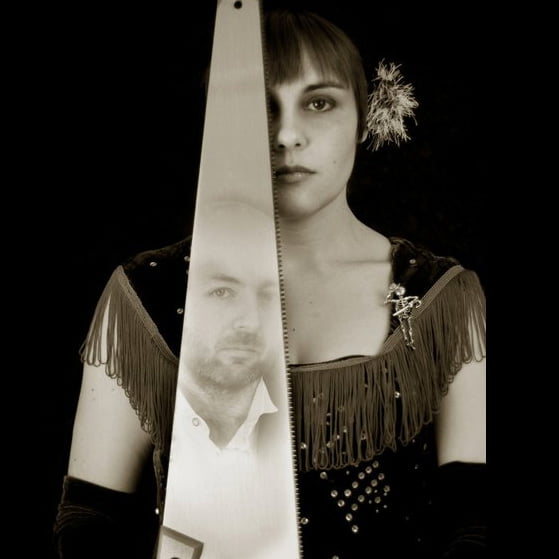 Festival Club is hosting late night international music and theatre for three nights in a row this week; 21, 22 & 23 August. All free events, all non-ticketed.

WOVOKA
A soulful ensemble that pays tribute to the spiritual and forgotten traditions of North American music. The band is influenced primarily by early blues field recordings of African Americans and the rhythmic melodies of Native American Indian song, creating original music based on these traditions and styles.

PARROT IN THE TANK
Meet the last ones standing in a block of deadbeats, floozies, mermaids and Michael Bolton impersonators, as Parrot in the Tank invite you to join them on a late night trip to the dead-end of nowhere. Leave your morals and the door and prepare for the worst, because noone likes Michael Bolton anymore. With cinematic design, surreal humour, film noir, live music and tigers. www.parrotinthetank.com

MARKEE de SAW & BERT FINKLE
A dark, musical cabaret duo famed for stitching together stories from the unravelled threads of popular song and the pages of forgotten books.

And music from SNOWMAN