(POSTPONED) The Day After Tomorrow (12) – screening 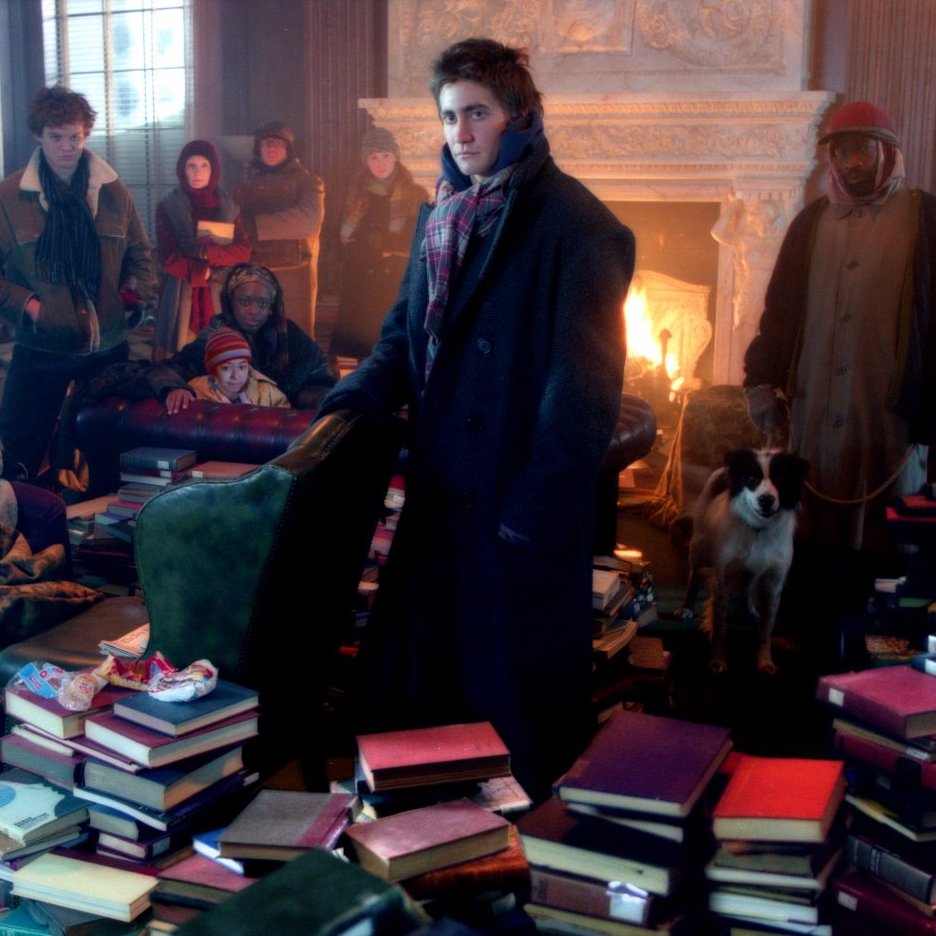 "It's the Weather Channel on steroids"
Washington Post
THIS EVENT HAS BEEN POSTPONED - A NEW DATE WILL BE CONFIRMED ASAP.
_ Price: £8 / £5
_ Age Group: 12+ (under 18s accompanied)
_ Venue: Red Lecture Theatre
Tickets

As Paleoclimatologist Jack Hall is in Antartica, he discovers that a huge ice sheet has sheared off. But what he does not know is that this event will trigger a massive climate shift that will affect the world population. A major commercial success, the film became the sixth highest-grossing film of 2004. Filmed in Toronto and Montreal, it is the highest-grossing Hollywood film made in Canada.