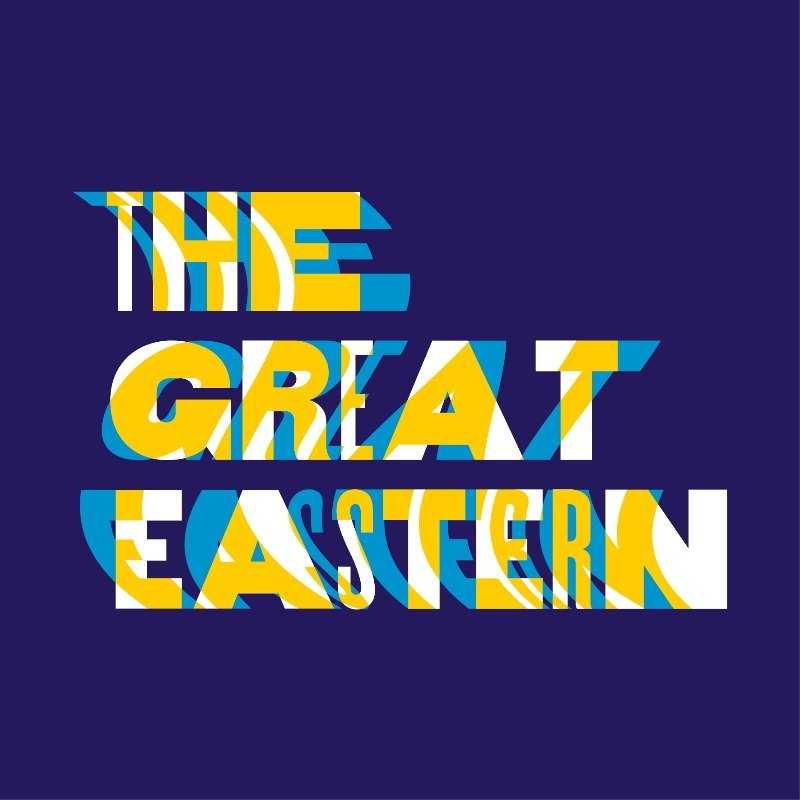 A FESTIVAL OF MUSICAL EXPLORATION + DISCOVERY

The Great Eastern is a brand new all-day music festival taking place in Edinburgh on Saturday 27 November. The latest venture from promoters 432 Presents, in association with Summerhall/Nothing Ever Happens Here and The Queen’s Hall, this newly-announced event follows on from the success of The Great Western Festival, which debuted in Glasgow’s West End in November last year. Continuing in the spirit of The Great Western’s theme of musical exploration and discovery, The Great Eastern will host over 40 acts across a variety of unique spaces in the capital – including several rooms in Summerhall as well as The Queen’s Hall and King’s Hall.

… & many more to be announced!