The Ninth Wave + Savage Mansion + Heir of the Cursed 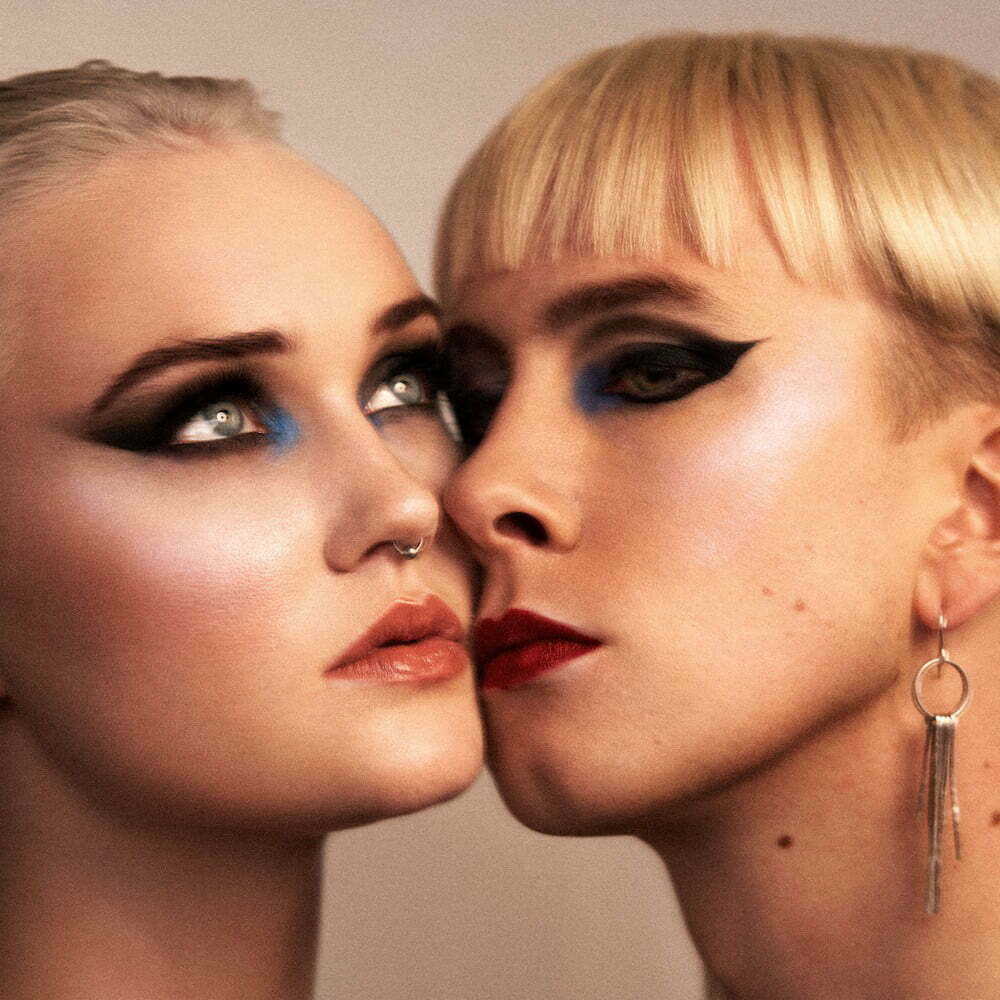 "Defying convention at every turn"
★★★★ - The Skinny (on The Ninth Wave)
Standing only. Please contact venue with any access requirements.
_ Price: £12
_ Age Group: 16+ (under 18s accompanied)
_ Venue: The Dissection Room
Tickets

The Ninth Wave, Savage Mansion & Heir of the Cursed come to Summerhall this January.

The Ninth Wave are a four-piece band whose music is majestic dark post-punk laced with stealth pop hooks and a firmly DIY ethos – at one 2016 gig in their hometown of Glasgow, they created a makeshift stage from disused palettes in a railway arch. But, unlike many of their scene’s peers, they treated their scrappy live shows as if they were being Periscoped to the world, and dressed accordingly in razor-sharp outfits that looked transplanted straight from the iconic ’80s countercultural club night Blitz.

As well as cementing a reputation as a must-see live act, and alongside their two early EPs being lauded by BBC Radio 1 and The Guardian, their style nous also led to organic collaborations with fashion iconoclasts including Saint Laurent’s Hedi Slimane and London’s most disruptive new designer, Charles Jeffrey.