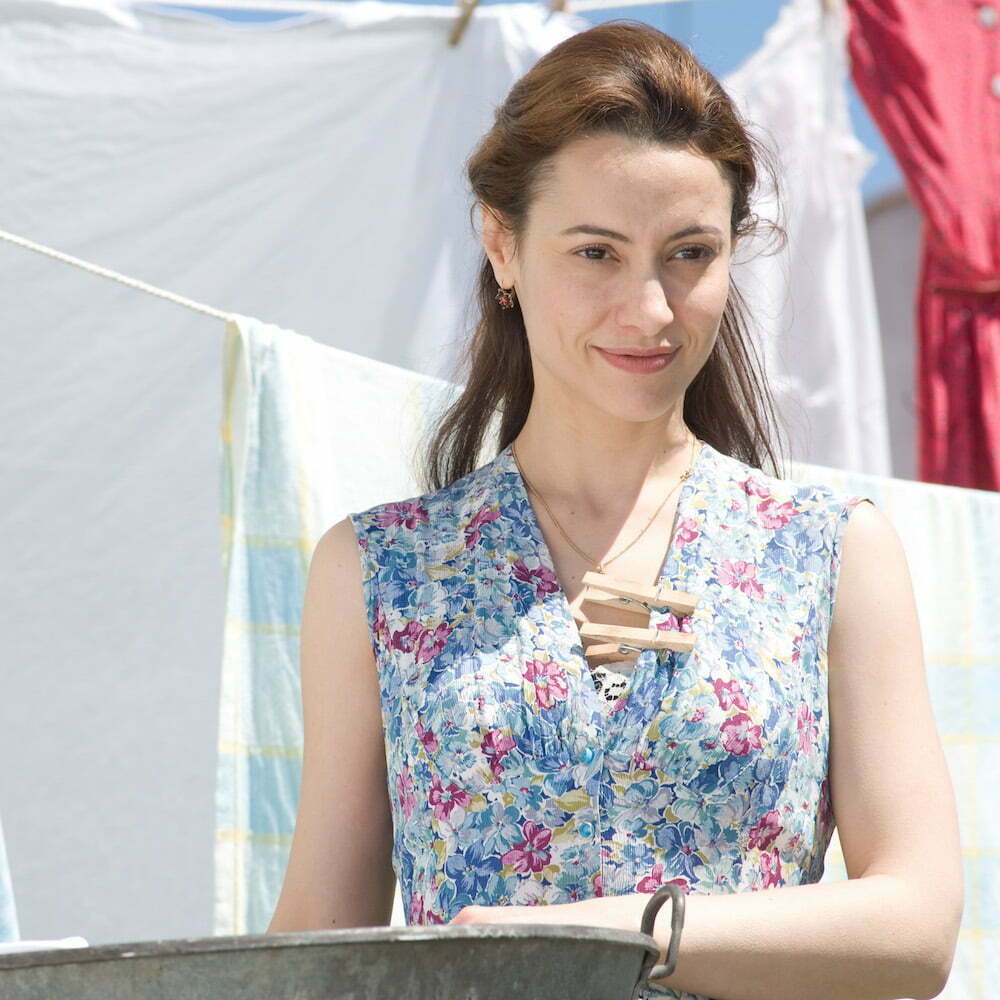 Warm-hearted French comedy, set in 1960s Paris and starring the excellent Fabrice Luchini as a stockbroker in the stuffy world of the Parisian haute bourgeoisie. He falls for the family’s new Spanish maid (Natalia Verbeke) and begins a social revolution among the inhabitants of the sixth-ﬂoor servants’ quarters, who include Pedro Almodóvar favourites Carmen Maura and Lola Dueñas.