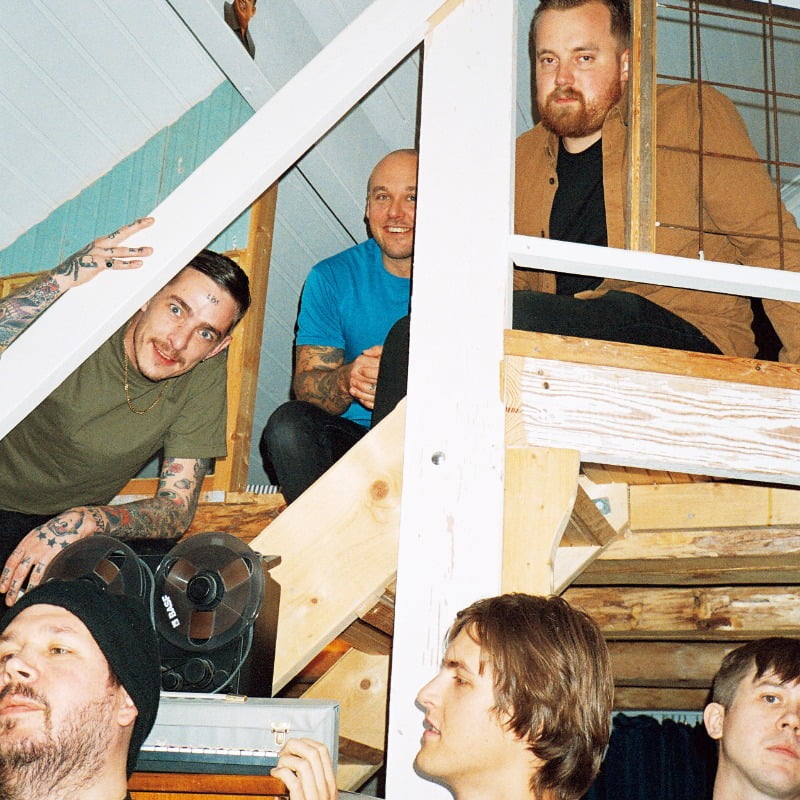 Viagra Boys are a Swedish post-punk band from Stockholm.

The band formed in 2015, with several members coming from the bands Les Big Byrd, Pig Eyes and Nitad. In 2018, they released their debut album Street Worms.

Nils Hansson, a journalist at the newspaper Dagens Nyheter described the band favourably, praising their musical style, as well as their use of black humour and satire, and rated the album a five out of five.