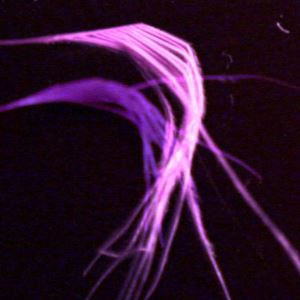 Folklore Tapes is an ongoing multi-media collaborative project drawing upon and re-contextualising the folklore found within the counties of Britain. Exploring mysteries, myths, strange phenomena,... [more] 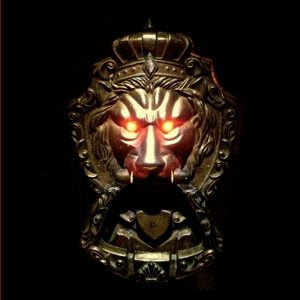 A Night in the Animal Hospital....

Join us this Hallowe'en weekend for a series of events that launches The Surgery! The Surgery is an immersive cinema experience in Summerhall's spookiest space...the abandoned animal... [more] 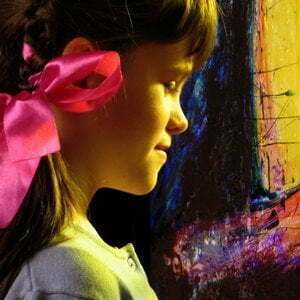 Selection of three films from Wajda School. Wajda School has been active for over 10 years. It was founded in Warsaw by Andrzej Wajda and Wojciech Marczewski. It’s based on film groups tradition... [more] 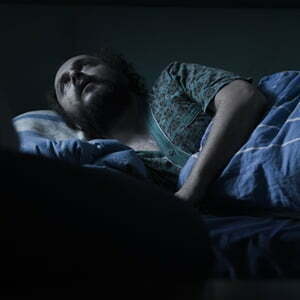 The University of Silesia Screenings 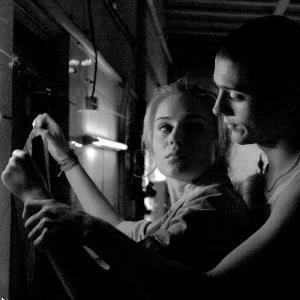 Selection of the newest films produced by the Studio Munk. Munk Studio functions within the structures of Polish Filmmakers Association and was set up to focus exclusively on producing directorial... [more] 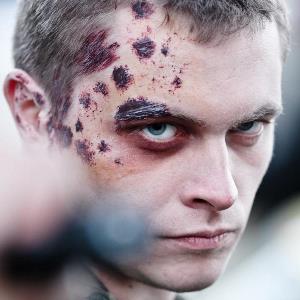 Selection of last years films screened during T-Mobile New Horizons International Film Festival. T- Mobile is the biggest film festival in Poland and it is regarded as one of the most important... [more] 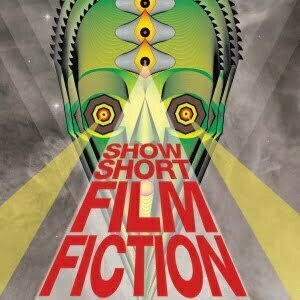 Short films are for instance our medium, the medium of our generation, the source that best triggers the release of adrenaline into the blood-stream of our uncertain times. We have decided to go for... [more] 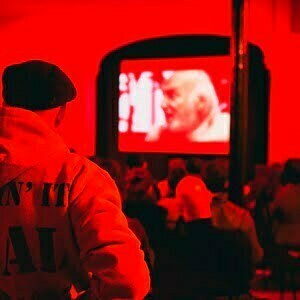 The first programme curated by cinemaattic after the festival period in Edinburgh will be focusing on animation short films from Latin-American and Spanish countries. Nowadays, the artistic... [more] 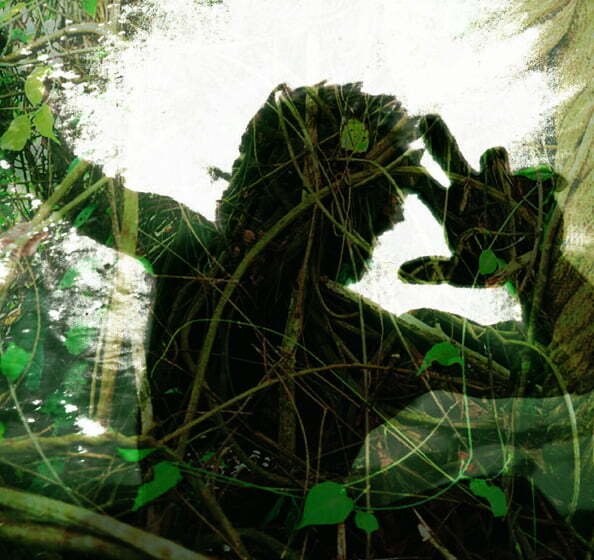 AYA: Awakenings is a narrative documentary into the world and visions of Amazonian shamanism, exploring the indigenous experience with plant sacraments including ayahuasca and DMT and the Western... [more] 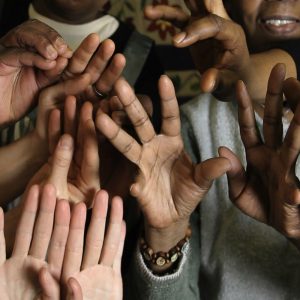 The Refugee Survival Trust and Summerhall invite you to experience an installation of four extraordinary short films from the Making it Home project. This unique initiative has seen local women from... [more] 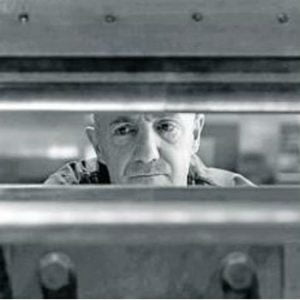 Every spring, we gather the new buds that germinate within the Basque short filmmaking, so as to take them to every corner of the world. Next stop: Edinburgh Summerhall. Peripheral cinemas, pure... [more] 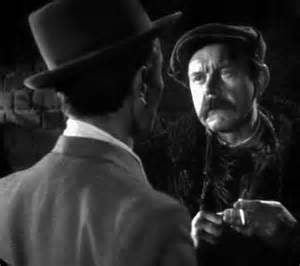 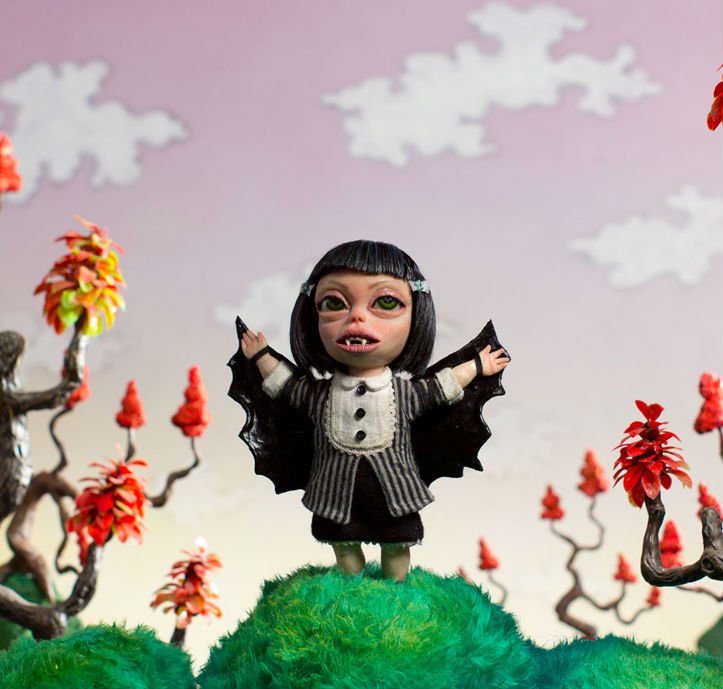 Who are you calling short stuff? Edinburgh's half pint-sized film festival packs a punch. Audiences can expect the unexpected, with Belfast samurai, a suicidal ostrich, discontented urinals and... [more] 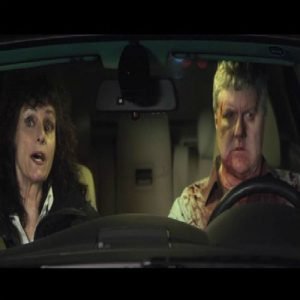 There was a time when Spanish films were all about flamenco dancers and macho bar regulars surrounding the young lolitas and saritas.....but times are finally (and luckily) changing! Barcelona-based... [more] 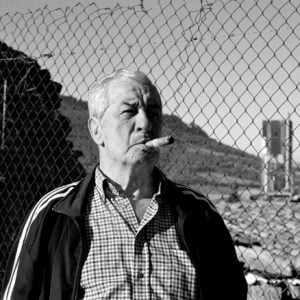 MIT Edinburgh Premiere is an extraordinary good news and it represents months of hard work to secure the screening of exclusive films produced by cutting-edge talents worldwide. MIT Edinburgh will... [more] 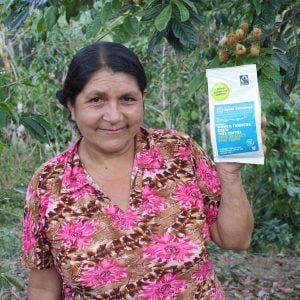 RealReels: Steps in the World of Equal Exchange

Come and celebrate the end of Fairtrade Fortnight with Scottish pioneering Fairtrade Co-op Equal Exchange and Summerhall. Free Fairtrade wine and refreshments will be served. RealReels is a series... [more] 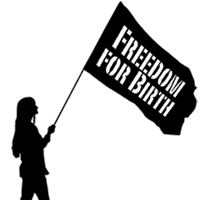 An International Woman's Day screening of the documentary 'Freedom for Birth' about women's rights around childbirth. Directed by Toni Harman & Alex Wakeford, the film tells the story of... [more] 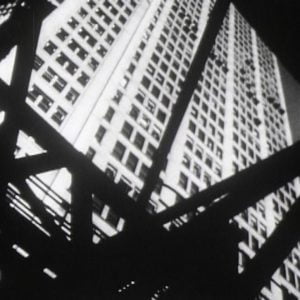 The Auricle Ensemble performs live alongside a showing of seminal documentary ‘The City’. Produced for New York’s 1939 World Fair, it was written by Lewis Mumford who was greatly inspired by... [more] 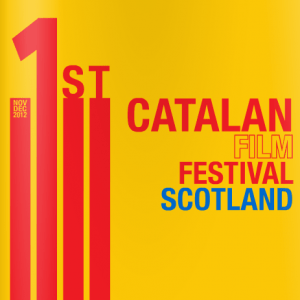 Established in 2009 by the Catalan Academy of Cinema, the Gaudí Awards are Catalonia´s national film awards. Many of the films included in the Gaudí Awards programme have only been seen to date at... [more] 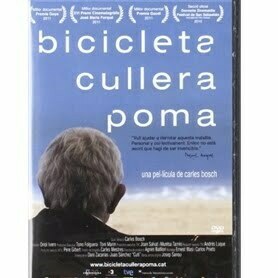 A very special night of cinema, hope and life with another documentary that will focus this time on popular leader for the people of Spain Pasqual Maragall -once former mayor of Barcelona and... [more] 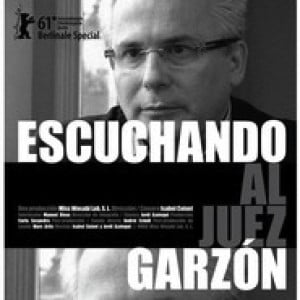 The celebrated Spanish Human Rights investigator Baltasar Garzón was convicted in February 2012 by Spanish supreme court for his enquiries over the systematic repression of Franco's iron-fisted... [more] 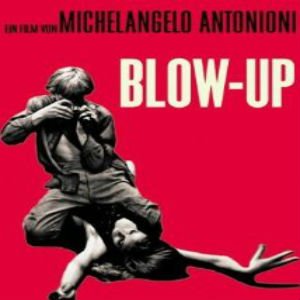 Film: An Introduction to thinking About Cinema 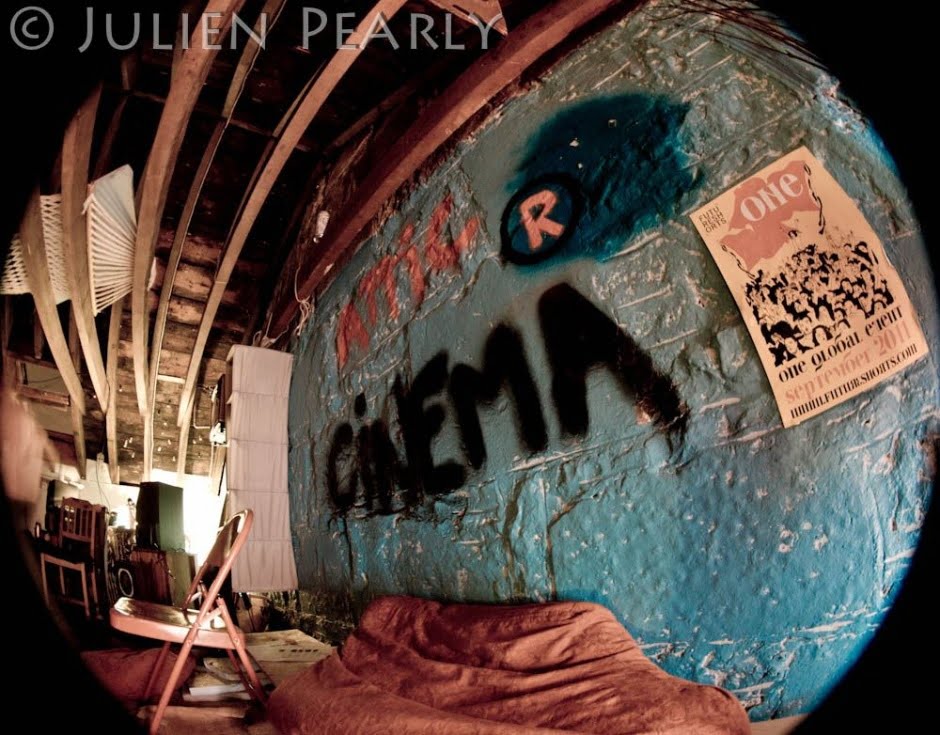