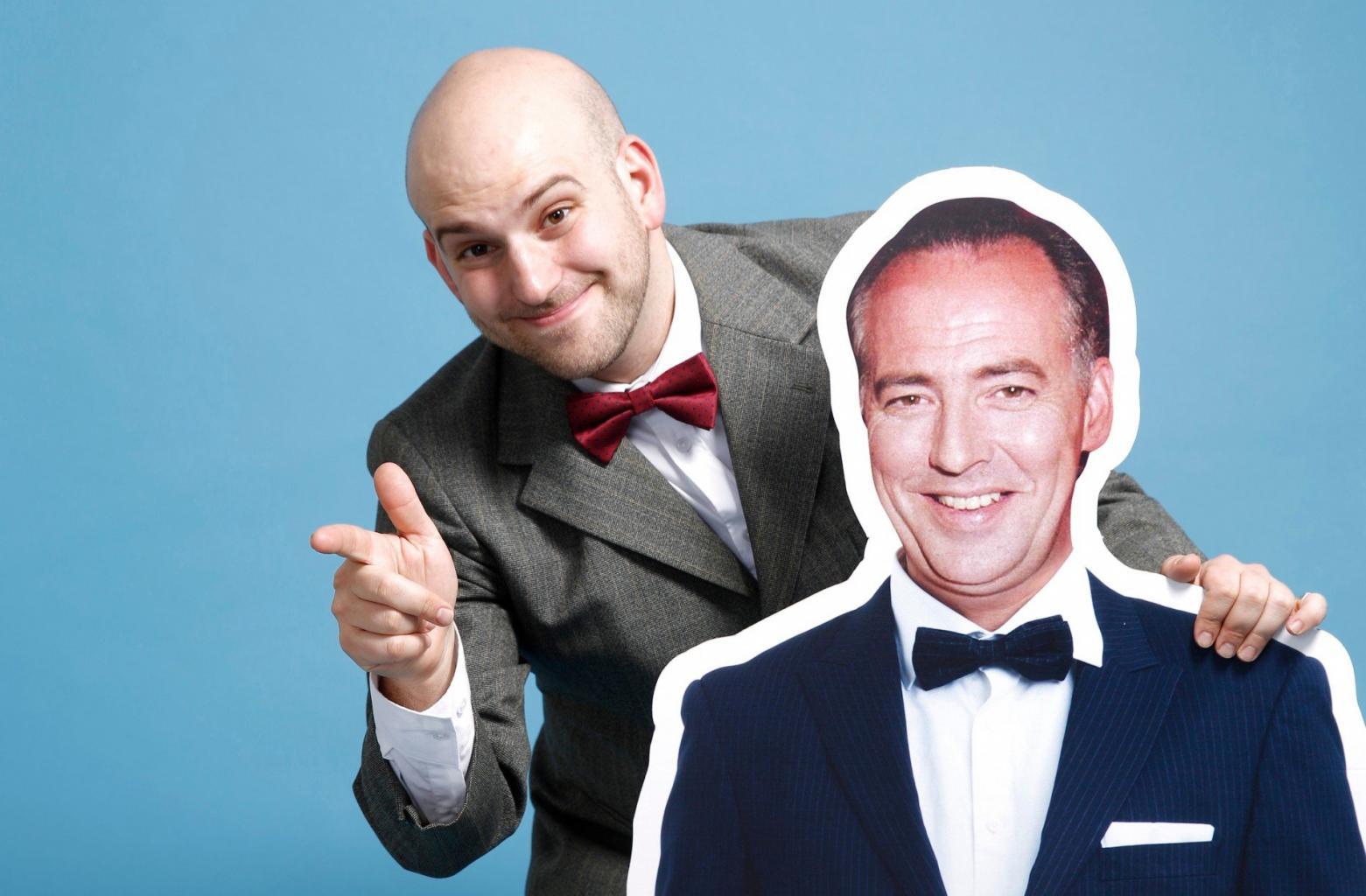 My Kind Of Michael by Nick Cassenbaum. Credit: The Other Richard

Ever since his Nanna Sylvie bought him ‘Barrymore’s Best Bites’ on VHS when he was seven, Nick has loved Michael Barrymore. Now, in this heartfelt and playful tribute, the ever-affable raconteur par excellence invites you to examine the turbulent relationship between showman and spectator.

In a Barrymore style performance, Nick and the audience play TV favourites like ‘Strike It Lucky’ and take part in ‘This is Your Life’. Mixing his own delightfully amiable, charming and warm style of storytelling with Barrymore’s iconic shticks, Nick intertwines his own personal stories with tales of Barrymore’s rise to fame and ultimate downfall.

At his peak Michael Barrymore was one of the most popular and revered performers in the UK. A former Butlin’s Red Coat, he won TV talent
show New Faces in 1975, earning a six-month West End contract. In the early 1980s he became one of the best-known faces on TV, with shows such as Strike It Lucky and My Kind Of People attracting up to 13 million viewers. His career never recovered from a tragic incident at a party at his house, despite no charges being brought.

Join in with Nick to celebrate a light entertainment – and working class – icon, just as the unrepresentative proportion of working class people represented in the arts has become a major talking point. Featuring live music and gags-a-plenty My Kind of Michael promises to be, well, Alwight!