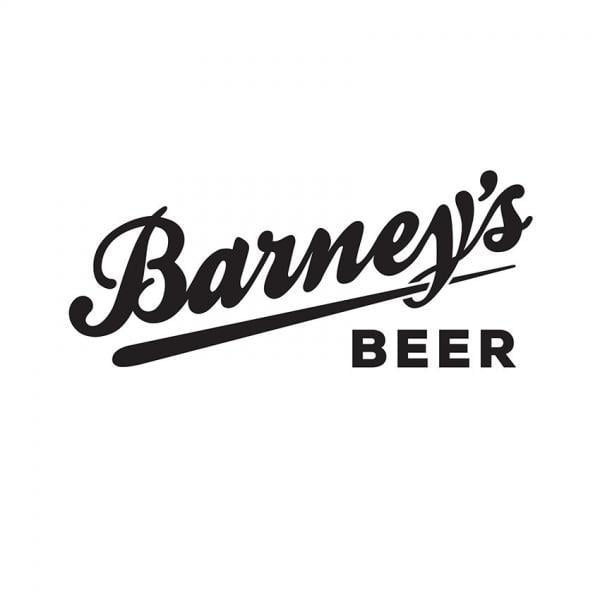 This award-winning microbrewery is picking up where the original Summerhall Brewery (c.1705) left off; making it Edinburgh’s Longest-Established non-Continuously Operating Brewery. Barney’s are brewing up everything from traditional British-style ales to more adventurous brews like tea-infused beers, marshmallow stouts, fruit sours and a lager exclusively for Summerhall’s resident bar The Royal Dick.

Founded by Andrew (Barney) Barnett in 2010, Barney’s Beer found a home here in 2012 in the old Veterinary School horse stables. If you’d like to find out more you can visit the brewery on one of their tours by appointment at  barneysbeer.co.uk/tours.