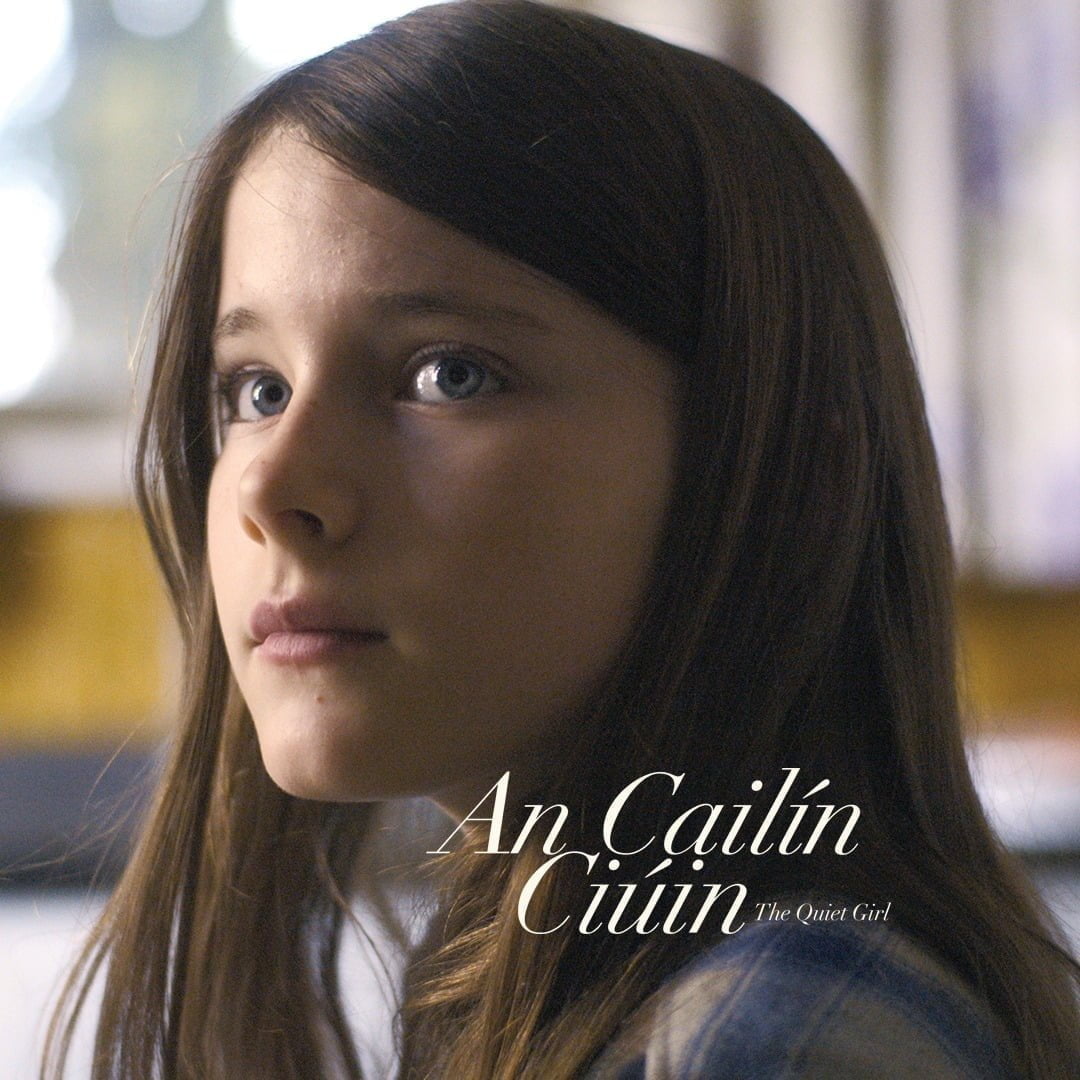 Based on the acclaimed story, “Foster“ by Claire Keegan, The Quiet Girl is a complex and delicate coming-of-age drama that explores questions of family, neglect and loss through the eyes of its young protagonist.

An Cailín Ciúin (The Quiet Girl) tells the story of Cáit (Catherine Clinch) – a nine year-old girl from an overcrowded, dysfunctional family who is sent away to live with her mother’s relatives for the summer.

She is welcomed with open arms by Eibhlín (Carrie Crowley), but her husband (Andrew Bennett) keeps Cáit at arms length. Slowly, but surely a warmth grows within this makeshift family and Cáit blossoms in their care. But in this house where there are meant to be no secrets, she discovers one painful truth.

An Cailín Ciúin (The Quiet Girl) is the Irish-language feature film debut of writer/director Colm Bairéad and had its world premiere at the prestigious Berlinale where it scooped The Grand Prix of the Generation Kplus International Jury for Best Film. It also won a staggering seven Irish Film and Television Academy awards at the recent IFTAs including Best Film, Best Director and Best Actress.

"A peaceful poem of grief, sadness and learning to find your voice, told with empathy and care by first-time feature filmmaker Colm Bairéad."Empire Magazine