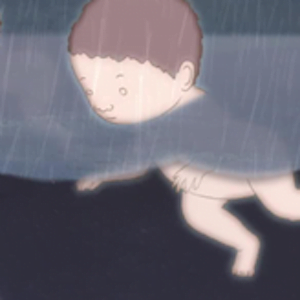 With a dizzying array of animation styles and a packed programme of untold stories and exciting talent, we once again partner with Edinburgh Short Film Festival to bring you award-winning short animated films from around the globe.

Featuring new work fresh onto the festival circuit from diverse established and emerging talent from Scotland, Canada, Indonesia, England, France, USA and Ireland, the programme offers something for everyone whether new to animated film or an avid fan.

Devoted to screening short film from Edinburgh, Scotland and around the world, the Edinburgh Short Film Festival evolved from the Leith Short Film Festival in 2011 and has shown everything – from the first film made in Somalia in 20 years, to Oscar nominated shorts from Australia, the USA and Ireland, as well as short films smuggled out of China and Iran – and hosted visiting film-makers from China, Russia, Italy, Spain, Germany, Holland and all over the UK.